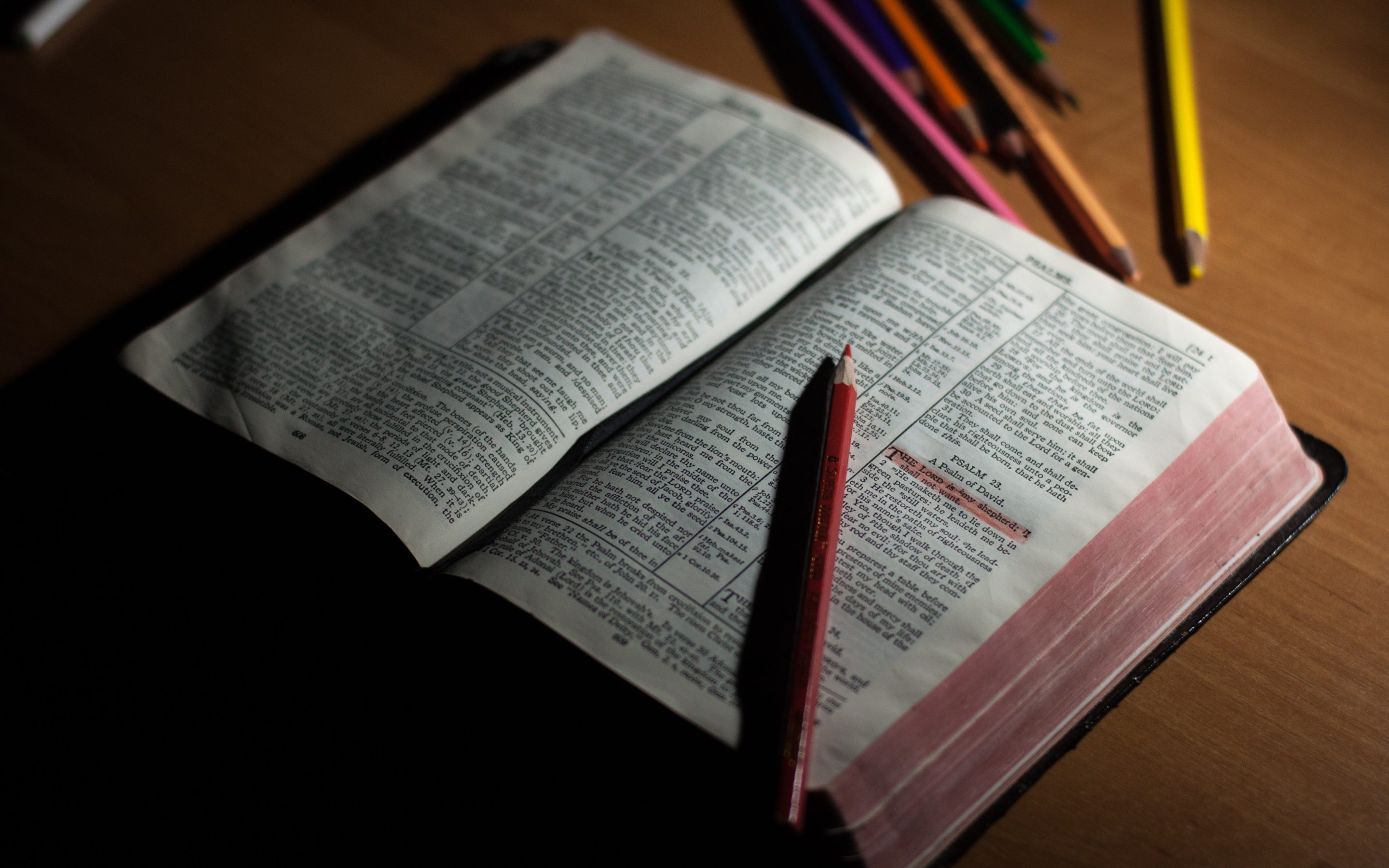 Paul writes these words in Romans 6:20,

For when you were slaves of sin, you were free in regard to righteousness. (Rom. 6:20 ESV)

Verse twenty opens with the word “for” and introduces the grounds for the imperative in verse
nineteen. The rest of the grounds are fleshed out in verses twenty-one through twenty-three. So,
what does verse nineteen say?

So, why should they present their members as slaves to righteousness leading to sanctification?

For when you were slaves of sin, you were free in regard to righteousness. (Rom. 6:20 ESV)

What does that mean that when they were slaves of sin, they were free in regard to righteousness,
or with respect to righteousness, or with reference to righteousness? One writer states, “The
statement is ironic; they were not subject to the power and influence of conduct that pleases
God” (Moo). The moral law of God was not taken into account. They made their own standards
and lived by those. Pleasing God was not on their radar and not something with which they
concerned themselves. Being free in regard to righteousness, all they could do was sin. Hear the
words of Douglas Moo again, “As ‘slaves to sin,’ people are free from the power and influence
of the conduct that pleases God; they are deaf to God’s righteous demands and incapable of
responding to them even were they to hear and respect them. For Paul makes it clear that those
outside of Christ, to varying degrees, can recognize right and wrong (see Rom. 1:18-32; 2:14-
15); but the power to do the right and turn from the wrong is not present.” As slaves to sin all are
incapable of doing God’s will and as such are free in regard to righteousness.

Hear the words of Calvin again, “This is the liberty of the flesh, which so frees us from
obedience to God, that it makes us slaves to the devil. Wretched then and accursed is this liberty,
which with unbridled or rather mad frenzy, leads us exultingly to our destruction.” Or consider
Lloyd-Jones’ words, “This 20th verse helps us to see the difference [between Christian and
unbeliever] You can look at it in this way: the non-Christian is in no relationship at all to
righteousness. I am not talking about what men call justice and righteousness and equity in a
human sense. He is in relationship to that, but he is not in relationship to what the Bible means
by ‘righteousness.’ He is not governed by righteousness; he is not controlled by righteousness.
What controls him is himself, his own ideas, his own thoughts, his own philosophy; indeed, he is
ultimately controlled, as we have seen, by sin and by Satan. The point the Apostle is
emphasizing here is that the Christian, on the contrary, is a man who is governed and controlled
and dominated by righteousness.”