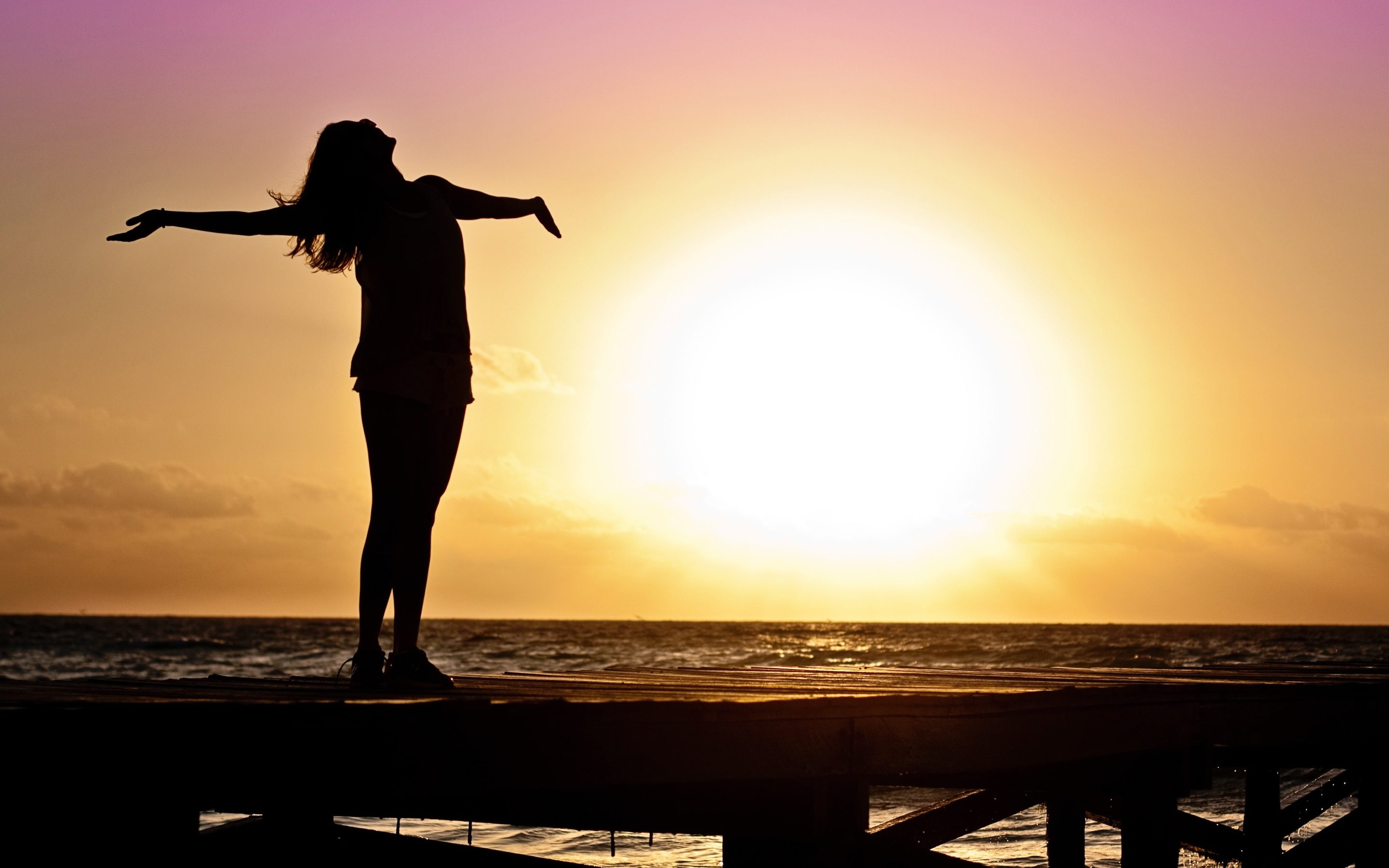 In Christ, we have died to sin

Now if we have died with Christ, we believe that we will also live with him. We know that Christ, being raised from the dead, will never die again; death no longer has dominion over him. For the death he died he died to sin, once for all, but the life he lives he lives to God. So you also must consider yourselves dead to sin and alive to God in Christ Jesus.
(Rom. 6:8-11 ESV)

Verse eight begins with “now if,” which signals a continuation of 6:7. It amplifies it and tells us this statement is a true statement that is the basis for Paul’s reasoning. It could be read as, “since we have died with Christ…we conclude we will also live with him.” “Live” is in the future tense so what Paul is saying or pointing to primarily is that since believers have died with Christ, we conclude that there is a time in the future (eschatological future) that we will also live with him – that future reality/expectation, however, has significant implications for life here and now. The future expectation of living with Christ flows into verse nine which states that “We know” more literally “knowing.”

We know that because Christ has been raised from the dead he will never die again. “Death no longer has dominion over him.” His resurrection is the final blow to death. Douglas Moo states, “His resurrection means there is a final and decisive break with death and its power.” The power of sin is death, but Christ’s resurrection put an end to death, so sin is rendered impotent. He has made both null and void.

But how does Paul know this to be true?

Paul tells us his conclusion at this point is that because they have died with Christ to sin and expect to be resurrected like him to newness in life, and because their old man has been crucified and they are no longer enslaved to sin they should live as though they are dead to sin and alive to God. They are to consider it as being true because it really is true, but it is also something that must be done continually.

But in what sense are they dead to sin?

They are dead to sin in the sense that they are dead to the power of sin. Sin is no longer their master. It no longer as dominion over them. They also must consider themselves alive to God in Christ. They are to be living to God as part of being united with Christ. Those that have been incorporated into Christ belong to him and whatever he experienced they have been counted as experiencing as well. So, just as Christ is dead to sin, they should consider themselves dead to sin and just as Christ lives to God they should live to God. They are counted as such, now they must live as such.

Friends, hear the words of Francis Schaeffer, “Think of it this way: Jesus died in history. Jesus rose from the dead in history. We accepted Christ as our Savior in history. We will be raised from the dead at some real, historical moment in the future. ‘Now,’ Paul is saying, ‘live like it!’ Through faith, we are to live now on the basis of what has happened in the past, as though we were already in the future… In order for us to be alive to God in our daily walk, a daily death is needed. We must die daily to selfishness, to self-centeredness, to self-sufficiency.” Friends, in Christ, we have died to sin. It is no longer our master. Now we must live like it. We must daily put to death that to which we are dead and live to God in Christ Jesus.