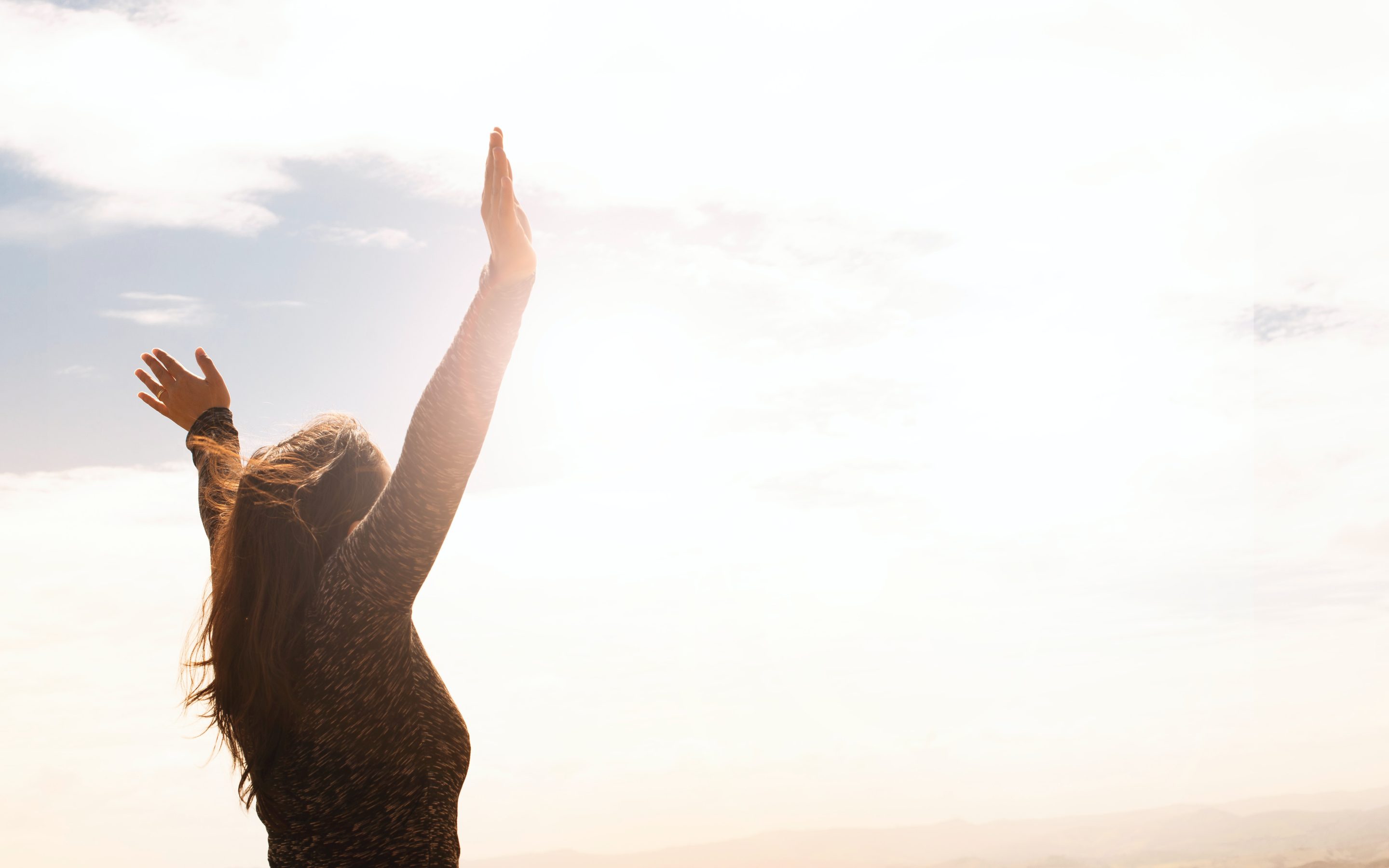 In Christ, we have the power to not sin.

But why does this matter? We find these words in Romans 6:6-7.

We know that our old self was crucified with him in order that the body of sin might be brought to nothing, so that we would no longer be enslaved to sin. For one who has died has been set free from sin. (Rom. 6:6-7 ESV)

These two verses continue Paul’s argument from verses one through five and are better translated as, “knowing this, that our old self was crucified…” It introduces a restatement/elaboration of what has just been said in verses 4-5, that the old man has been crucified with Christ so that it no longer has power. One no longer serves sin. Who or what is the old man? Others conclude (Schreiner, Moo) and I agree that, “It is a term that describes humanity in the old era, a corporate structure to which believers once belonged through their connection to Adam and as part of the old age of sin and death. This is true in a corporate sense as well as individually.” When does this crucifixion take place? It could be said to take place before the foundation of the world. It could be said to take place when Christ was crucified, but I think the point is that it is applied or effected when one is brought into union with Christ. When one is saved by God, that one can then say the old self was crucified with him (Christ).

But why does this matter?

Paul tells us, “in order that the body of sin might be brought to nothing.” The old man was crucified together with Christ so that the body of sin would be destroyed, so that believers would be freed from the slavery to sin. The “body of sin” is the whole person. We are in totality enslaved to sin. Schreiner states, “The body is the emblem of the sin that dominates those in Adam, as well as the means by which sin is carried out.” The old man was crucified with Christ so that the body of sin (mechanism by which one carries out sinful desires) might be brought to nothing, that it might be made ineffective, that believers might be freed from the power of sin, the dominion of sin, the mastery of sin. Believers now have the power to not sin. We have not yet been freed from the presence of sin, but we are free from its power. We do not have to sin. The body of sin was brought to nothing so that those in Christ would no longer be enslaved to sin. Friends, this truth is great news for you and your counselee. Things can be different.

Let me be clear. Scripture paints the picture of voluntary enslavement to sin. Sin (the power) never makes someone do something against his/her will. It is not as though it is thrust upon one. One willingly participates in sin and cannot do otherwise apart from Christ, but what Paul is telling you is that those who are in Christ are no longer enslaved to sin. Sin no longer rules over you. You have a new master, and His name is Jesus Christ. The shackles of sin have been broken and removed.

But how do we know this to be true? Verse seven gives Paul’s answer.

“For (or because) one who has died has been set free from sin.”

The “for” indicates the reason for what was just stated in verse six. Verse six is grounded in the fact that one who has died (Paul has already made the case that those in Christ, died with Christ, were buried with Him, and will be raised with Him.) has been set free from sin. The one united to Christ has died and, in that death, is set free from the power of sin and the guilt of sin. That one is declared “not guilty” (now future sins will have to be confessed) and will one day be freed from the presence of sin

Friends, what Paul is telling us in these verses is truly great news for you and your counselee. In Christ, the power of sin has been broken. Our old selves have been crucified with Christ so that the body of sin (our entire being including thoughts, desires, words, and actions) might be brought to nothing so that we would no longer be enslaved to sin. Friends, sin is no longer your master. In Christ, we have the power to not sin.