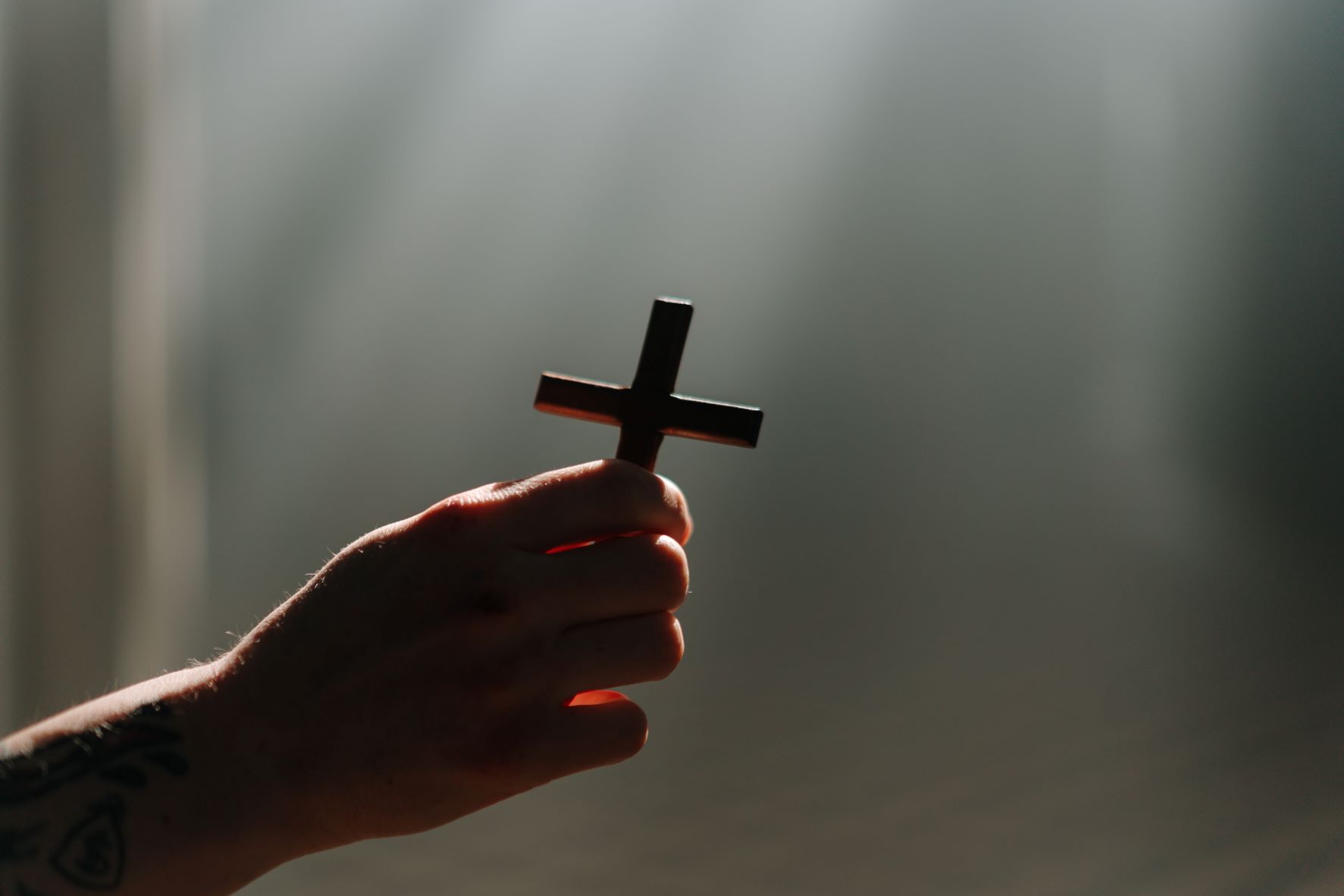 Set apart for the gospel of God

It is God’s gospel.

It is promised by God in the Scriptures.

Paul continues by stating that the gospel concerns God’s Son, Jesus the Christ. Friends, what we see here is that God the Father did not farm the gospel out to someone else’s child. He sent his own Son to be the good news. He poured out his wrath against sin on his own Son not some animal because that would not be sufficient and not on some other person because that person would not be perfect.

The gospel of God is the gospel concerning the very Son of God who Paul says is a descendant of David according to the flesh, that is humanly speaking. As far as his human lineage goes Jesus is in the line of David but notice what Paul says next. He, “was declared to be the Son of God in power according to the Spirit of holiness by his resurrection from the dead, Jesus Christ our Lord.” What Paul is telling us is that by his resurrection from the dead Jesus is appointed the Son-of-God-in-power. It is referring to his appointment as Messianic King. He was already the Son of God but now having conquered death and risen from the dead he is appointed to his position as the Messiah, and all of this was accomplished by the power of the Holy Spirit.

We catch here a glimpse of the contrast between the weakness of the flesh and the power of the Spirit. Jesus was born in the line of David in the weakness of the flesh, but he was exalted as the Son-of-God-in-power by the Holy Spirit. The resurrection marked the beginning of Jesus’ exalted life and there is life in Jesus because he has been resurrected from the dead.

The gospel is God’s.