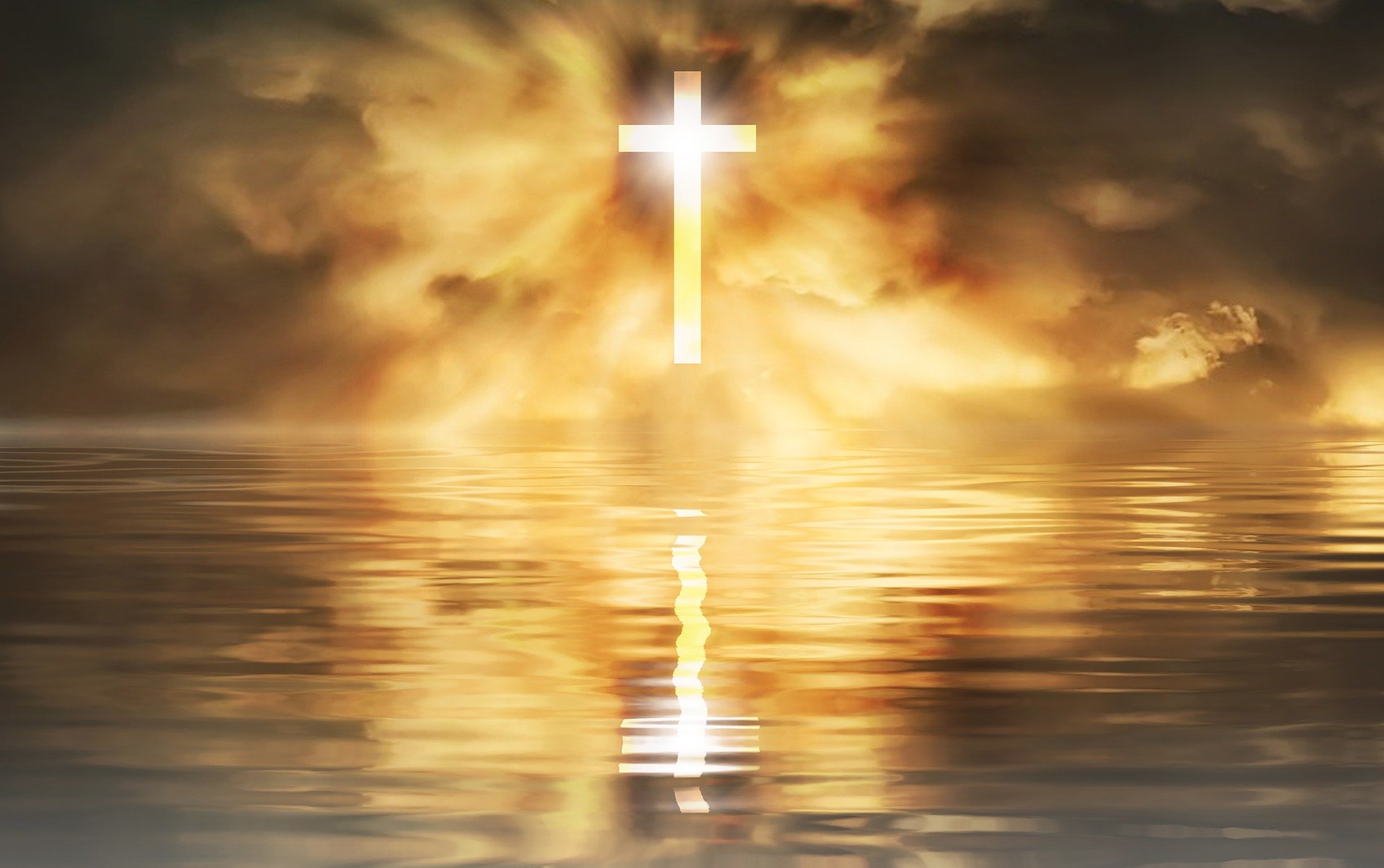 What else does the Resurrection guarantee? (Rom 6:1-5)

In Romans 6:1 we find the words, “What shall we say then? ‘Are we to continue in sin that grace may abound?’” In light of what has been said, Paul asks this somewhat rhetorical question. While the question may seem strange to us, it is not that out of place given Paul’s previous statements. He just stated (5:20) that “where sin increased, grace abounded all the more.” If grace abounds where sin increases, then why not sin all the more that grace may be displayed? If grace increases proportionally to increase in sin, then it would make sense to keep on sinning, but not just keep on sinning but increase in sinning that grace may increase all the more. Some had accused Paul of this very teaching; that he was teaching antinomianism and that his teachings would lead to licentiousness. So, Paul asks this question, not to a specific antagonist, but to a specific question/accusation that has been made and then he answers it.

Does the gospel promote/encourage one to sin?

His response? “By no means! How can we who died to sin still live in it?” Paul immediately rejects the question. He instantly replies with by no means, most certainly not. It cannot be and he points to one of the realities of Christ’s completed work; those in Christ have died to sin. If one is dead to sin, he cannot live in it. Sin in this context is being referred to as a power. It is a ruler, an authority over one which naturally leads to specific acts of sin. Paul is arguing that sin’s rule over the Christian has been broken by union with Christ.

“What Paul argues is that the dominion of sin has been broken in the life of the believer. We “walk in newness of life” (v.4). The mastery of sin has been shattered “so that we are no longer slaves to sin” (v.6). Sin should no longer “reign” in our mortal bodies (v.12). Paul’s purpose here is not primarily to explain the legal relationship between believers and sin; instead, he explains that those who are forgiven of sin also have power over it. The forensic or legal, dimension cannot ultimately be separated from the transformative change in the lives of believers, and thus opponents cannot charge him with antinomianism.”      (Schreiner, 305)

As a believer, sin no longer has power over you. You have died to the power of sin. It has been broken. It is a matter of fact that sin is no longer your master.

But how is this so?

Paul now gives a more detailed response. First, he seems to indicate that what he is talking about is something the Romans should already know. “Do you not know….?” Do they not know? Do they not understand that when they were baptized into Christ, they died with him? That is, do they not get that when they were saved, at their initial regeneration, they were baptized into Christ’s death. Christ is not only our substitute. We have been united with Him in His death. Bonded to Him in His death. Baptism is not the point Paul is trying to make. What he is emphasizing is the believers’ participation in Christ’s death and resurrection which comes with regeneration and would have been followed by water baptism. So, his point is that Christians have participated in the death, burial, and resurrection of Christ. To be “baptized into Christ Jesus” means one is joined with Him, bound to him, united with Him. Union with Christ means Christ in us and us in Him. It means we belong to him. We were living united to the first Adam but now we live united to the second Adam. Union with Christ means that when he died, we died.

That being the case v.4 draws an implication.

We were likewise buried with Him. If one dies, he is buried. It validates one’s death. So, to have died with Christ also means one would be buried with him. So, what is the point?

“We died with Christ in baptism in that we were united with him in his once-for-all death. Because we are incorporated into Christ, his death becomes ours. At baptism (i.e., conversion) the death of Christ becomes ours because we share the benefits of his death by virtue of our incorporation into him.” (Schreiner, 310)

But to what end?

Paul continues in verse five by providing support for and explanation of verse four. “For” = because “if we have been united with him in a death like his, we shall certainly be united with him in a resurrection like his.” Union with Christ in his death anticipates a resurrection like his. As he was raised, we will be raised. The believer’s resurrection with Christ is a future event but the power of that guaranteed reality reaches back to us in the here and now and empowers us to live in newness of life because of our union with Christ.

Union with Christ joins believers in all that Christ accomplished. What is true of him is true of us in him.  He died…we died. He was buried…we were buried. He was raised from the dead….we will be raised. The power that raised him and that will raise us is active now in our fight against sin and for newness of life. The old life has gone, and the new life has come and is coming.