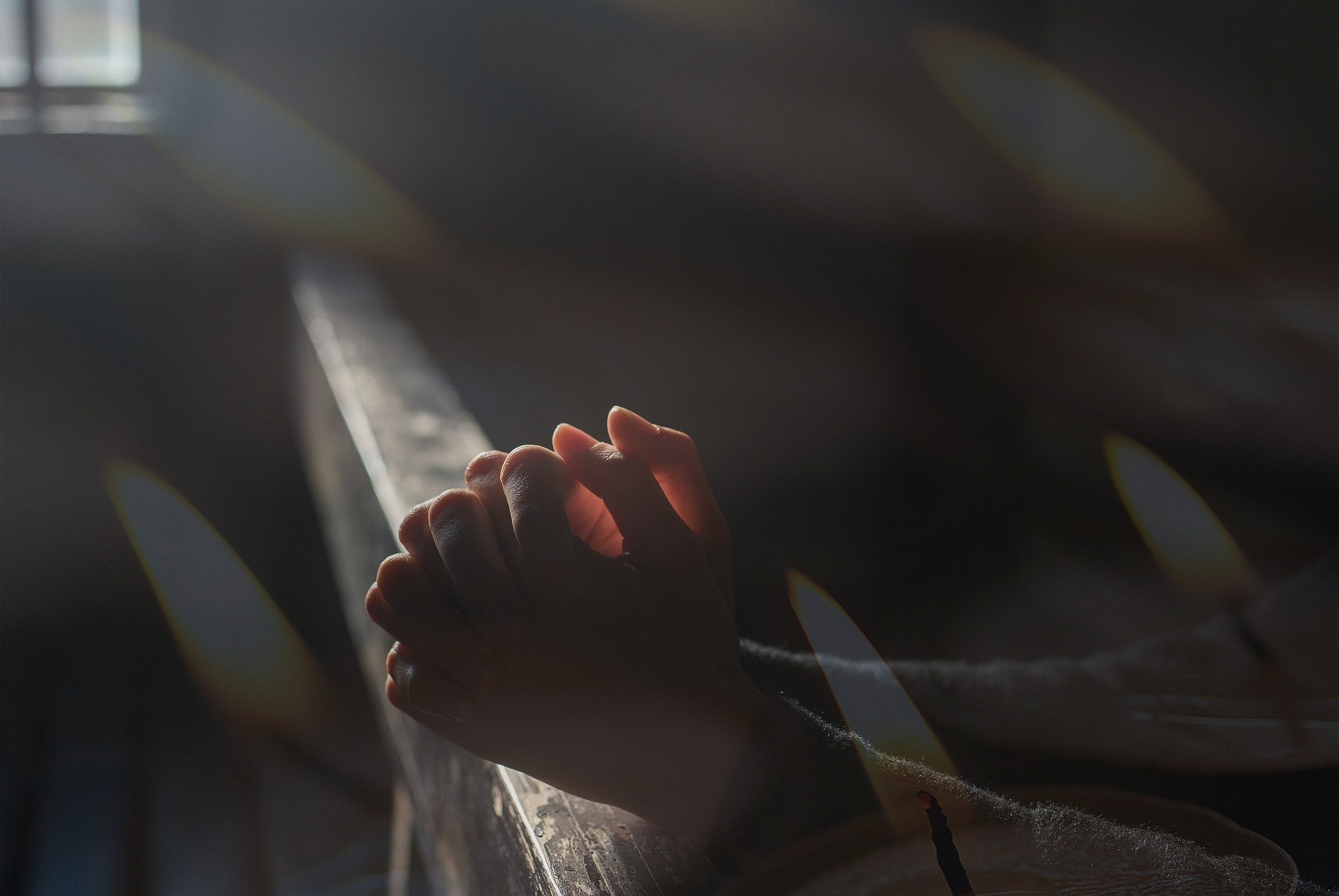 Most of you are probably familiar with the Sermon on the Mount. In this blog I would like to consider the first beatitude but before I get to it let me encourage you to consider how the beatitudes are arranged. They are not isolated statements but a unified whole that describes Christian character. As Christians, this is what we are to be. In one word, it is different. As one walks through the beatitudes, he will see that Christians are to be different from the world. There should be a notable difference, a distinction. Each one starts with the word “blessed” which could also be translated “happy” though happy, as it is normally understood in our culture, does not really capture the idea. It is not merely the absence of sadness or a jovial attitude. Martin Lloyd-Jones captures some of the idea when he says,

“Happiness is the great question confronting mankind. The whole world is longing for happiness, and it is tragic to observe the ways in which people are seeking it. The vast majority alas are doing so in a way that is bound to produce misery. Anything which, by evading the difficulties merely makes people happy for the time being, is ultimately going to add to their misery and problems. That is where the utter deceitfulness of sin comes in; it is always offering happiness, and it always leads to unhappiness and to final misery and wretchedness. The Sermon the Mount says, however, that if you really want to be happy, here is the way. This and this alone is the type of person who is truly happy, who is really blessed” (Studies in the Sermon on the Mount pp.24-25).

So, who is really blessed according to Jesus?

“Blessed are the poor in spirit, for theirs is the kingdom of heaven.”

Blessed is an objective reality. A judgement made by God. This objective reality may lead to or produce the subjective feeling of happiness but what Jesus is saying or referring to is the objective nature of this reality. This state is not dependent upon circumstances. The one who is poor in spirit is blessed regardless of the circumstances of life. One’s circumstances may change or may remain the same. They may be relatively better or worse but the state of being blessed does not change.

But who is this blessed one?

Jesus says it is the one who is poor in spirit. Poor indicates being in a needy condition that is the opposite of having much, but Jesus is not commenting on one’s material possessions or lack thereof. He says, “blessed are the poor in spirit.” So, he is referring to one who is in a needy condition spiritually and sees that need. Friends, Jesus, at the outset of his sermon, lets us know that what is taught here is outside of any innate ability one may possess. What he is going to teach cannot be done in one’s own strength or by one’s own ability. Poor in spirit means that one sees the requirement and readily admits that he cannot meet it. He is in a needy condition. He understands what is expected and knows the expectations are beyond his grasp. If you remember, earlier I stated that Christians are to be different from the world. Well, we see that difference here. Jesus says blessed are the poor in spirit not blessed are those who are full of themselves. The world would have you boast in self. The world would have you exalt self, believe in yourself, promote self. We even see this idea in competing thoughts on how one is saved. Paul teaches that we have no ability in ourselves to save us. We cannot do it and yet a competing view (Arminianism) teaches that you can do it. All you have to do is make the right choice. But see that is just it–we will not make the right choice. We cannot make the right choice. There is nothing in us that would lead us to make the right choice. There is nothing in us or done by us that we could place before God that would merit any favor with him. For those who think that we can make the right choice, they fail to see that making that right choice would be the thing we would place before God and say see “I made the right choice now you have to save me.” The poor in spirit understand their poorness, their nakedness, their complete and utter lack, and it is only God’s grace to them that they see their true condition. Unless God opens our eyes to our spiritual reality, we will continue to think we can do it in our own strength. Consider the words of Martin Lloyd-Jones,

“And if one feels anything in the presence of God save an utter poverty of spirit, it ultimately means that you have never faced Him. That is the meaning of this Beatitude” (Studies in the Sermon on the Mount, p.36).

To be poor in spirit does not mean one is weak, or nervous, or lacking in courage. It is not about one’s natural disposition or a feigned suppression of a naturally gregarious, outgoing disposition. Lloyd-Jones says it well when he states,

“It means a complete absence of pride, a complete absence of self-assurance and of self-reliance. It means a consciousness that we are nothing in the presence of God. It is nothing then, that we can produce; it is nothing that we can do in ourselves. It is just this tremendous awareness of our utter nothingness as we come face-to-face with God” (Studies in the Sermon on the Mount, p.40).

Are you like this? Do you see your desperate need of the Savior? Do not think that you bring anything before God that merits favor with Him? To be poor in spirit means you see that apart from Christ, you have no hope. Pray that God grants you eyes to see your position before him apart from Christ and then walk poor in spirit, walk in a manner worthy of the calling you have received in Christ. Look to Christ. Spend much time in His Word. Spend time in prayer. How do you help those you counsel see that they are poor in spirit? How do you help them walk in an understanding of their need for the Savior?

Jesus says that those who are poor in spirit are blessed, but why is this so?

He says, “for theirs is the kingdom of heaven.” The kingdom of heaven, the kingdom of God belongs to them not in the sense that they own it or rule over it but in Christ it is their inheritance, and they have a taste of it now. It is theirs here and now in a shadow and will be theirs there and then in fullness. The blessedness is that they can be emptied of self now and live a different life now; a life that will be seen in its fullness in glory

May God grant that we would be poor in spirit.