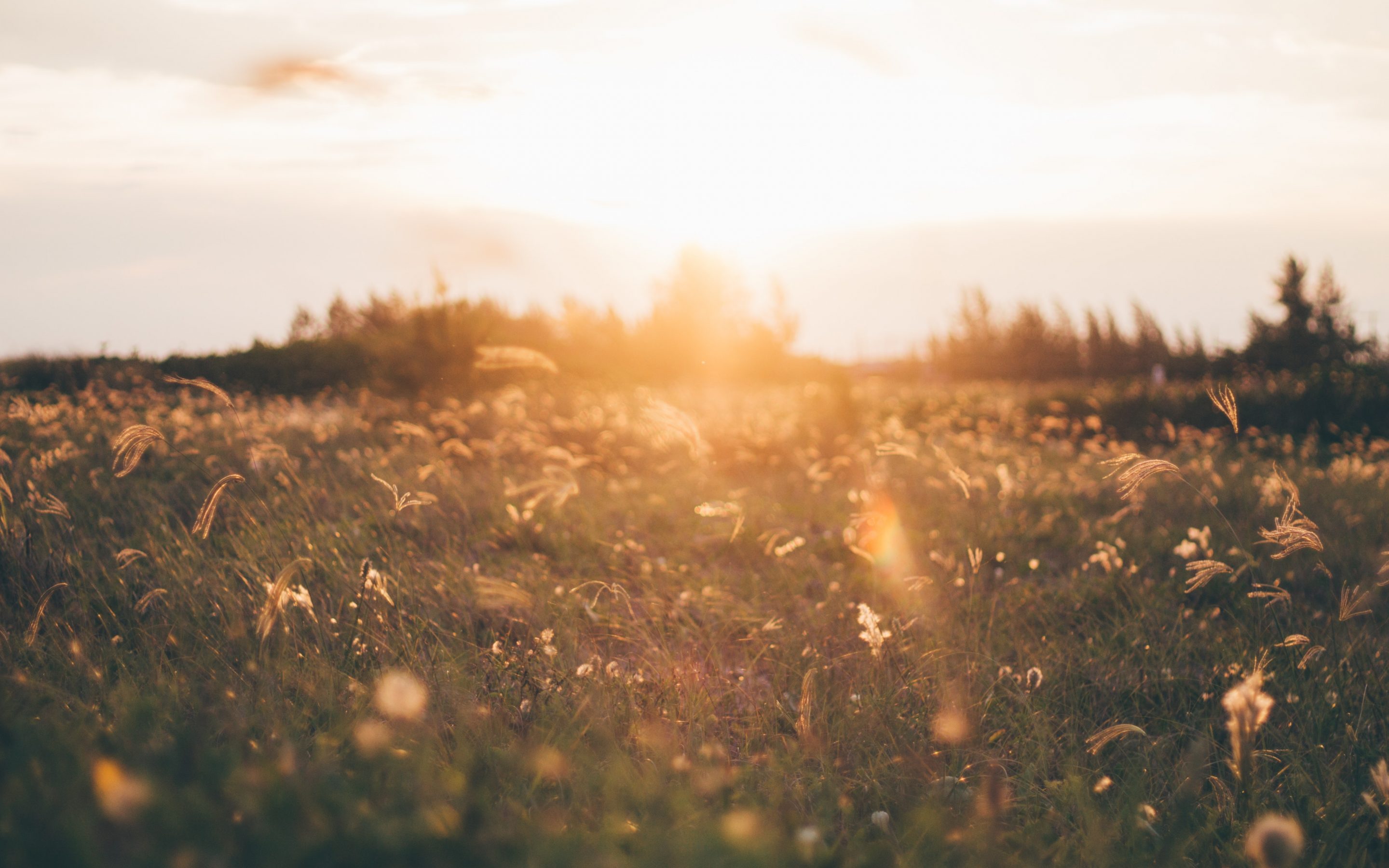 In James’ letter to the twelve tribes in the Dispersion, he instructs them how to view trials of various kinds. They are to count it all joy because the trials are not without purpose. The testing of one’s faith produces steadfastness. It produces endurance. It produces strength. As steadfastness develops it will lead to maturity, to completeness, to lacking nothing. James, however, states that if one is lacking wisdom, which is required to see trials this way, he must ask God to supply it and trust that He will. There is no room for doubting God in this matter. James describes the one who asks for wisdom and doubts that God will supply it as a wind-tossed wave. He is double-minded and unstable in all his ways. He asks for wisdom from God but then proceeds in his own wisdom. This man, says James, should not suppose he will receive anything from God. Having made all these statements about trials and wisdom, James then writes these words,

Let the lowly brother boast in his exaltation,

10 and the rich in his humiliation, because like a flower of the grass he will pass away.

11 For the sun rises with its scorching heat and withers the grass; its flower falls, and its beauty perishes. So also, will the rich man fade away in the midst of his pursuits.

The lowly brother or the poor brother is to boast in his exaltation. What is his exaltation? Keep in mind the context of trials and counting them as all joy and praying for wisdom to see trials in this light. The lowly brother faces the trials of being of little note in this world, of being considered “less than” by many they encounter. The poor brother may face the trial to steal or to be less than honest in order to get what he needs. He may fight envy or jealousy. James says this one should count it all joy, pray for wisdom trusting God to grant it, and he should boast in his exaltation. He should boast that he knows God. He is an heir with Christ. He should boast that his earthly position has no bearing on his heavenly reward. He may not have much treasure here on earth, but his heavenly treasure is overflowing. He may not have much about which to boast according to the world’s standards but according to God’s standards he is rich and should boast in that reality.

James then says the rich, I take it to be brother, should boast in his humiliation because like a flower of the grass he will pass away. Just as the lowly brother must boast in his exaltation so too the rich is to boast in his humiliation. The brother of low means is to boast that even though his physical possessions may be few he is rich spiritually in Christ. The rich man (brother) is to boast in his humiliation. His physical possessions are many, but he must humbly come before the throne of Christ as well. The rich man, like a flower of the grass will pass away. His riches count for nothing in eternity. He can do nothing to purchase one more day than God has given him. He, just like the lowly brother, comes to Christ in need. His social standing and his worldly status do him no good before the throne of Christ

For the sun rises with its scorching heat and withers the grass; its flower falls, and its beauty perishes. So also, will the rich man fade away in the midst of his pursuits. Death comes for everyone, even the rich believer. The earthly pursuits that brought wealth to this man will fade, will perish and he will see the last of his days in his pursuits.

What do we see here?

We see that poverty and wealth can both be trials. The lowly (poor) brother faces his own set of trials with not having much material wealth while the rich man may face many trials in the form of worries about his possessions and how his wealth is being used or misused. He may face a bombardment of “new friends” as his wealth grows. Much of his time will be consumed with his wealth. How to responsibly manage it and use it. Many see wealth as the answer to trials, but it brings its own set of difficulties and being rich counts for nothing with God. The rich man will die just like the lowly brother, and both will stand before God. Each will have hoped they asked God for wisdom in how to walk through their particular trials. So, whether you are the lowly brother or the rich brother, ask God for wisdom for your trials, expect to receive the wisdom requested and rather than focus on your temporal circumstance in life focus on and boast that you know the Lord.

24 but let him who boasts boast in this, that he understands and knows me, that I am the LORD who practices steadfast love, justice, and righteousness in the earth. For in these things I delight, declares the LORD.”