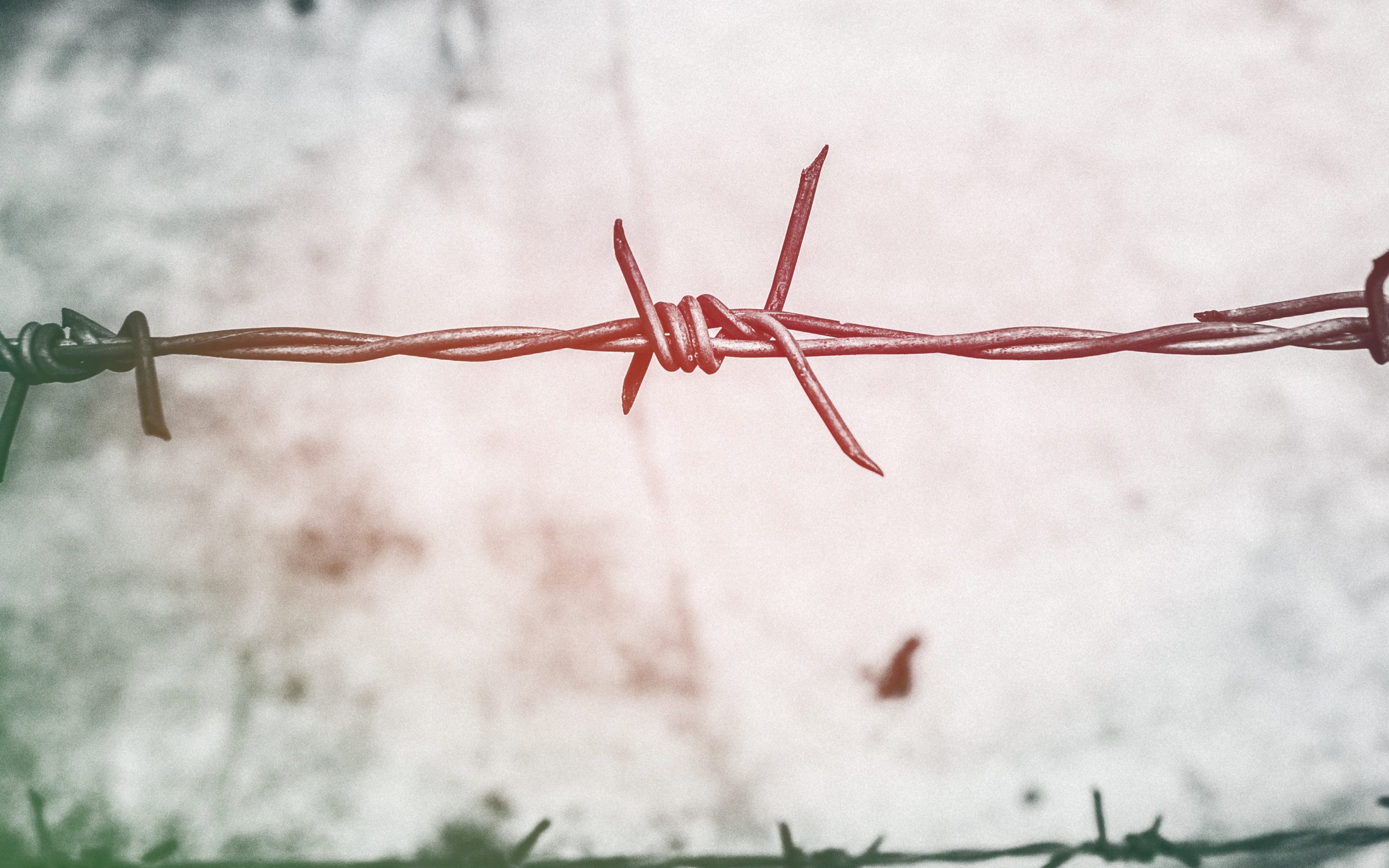 Haman’s anger should have signaled to his soul that he was wanting more than he was receiving.  Indeed, he wanted worship from Mordecai…idolatrously so… and when he did not get what he thought he deserved anger poured out of his soul.

The presence of anger betrays the judgment of the heart….that circumstances are not delivering what it thinks it deserves.

When Haman did not get what he thought he deserved (see his resume deserving worship, Esther 5:11-12), his wrath boiled over.  Now to be sure, he was able to restrain his wrath finding full vent (vs. 10) likely for fear of what he would suffer should he go nuclear in the moment (which BTW, shows that you can control yourself if you really want).  His wrath was murderous and would eventually find fulfillment in a 75 ft. high gallow (or spike on which to impale).

This is where anger leads… murder in your soul becomes murder in the actual.

Mordecais took nothing actual from Haman… no food, no money, no power… He just refused to give Haman glory.  For that Haman sought Mordecai impaled.

Your anger is no less UN-righteousness.  If you are angry about what you have not received, because you think you deserve better then… yes, you guessed it… Haman lives in your heart.

AND.. Haman in your heart will lead to your own demise (just keep reading Esther 6 & 7 to see Haman’s sad end… “Boo Haman”).

Next time you feel anger welling up in your soul…

Ask “What am I wanting?”

Beloved, Haman in your heart is a greater threat than Mordecai un-Managed

10,000 Blessings in The Wonderful Counselor,