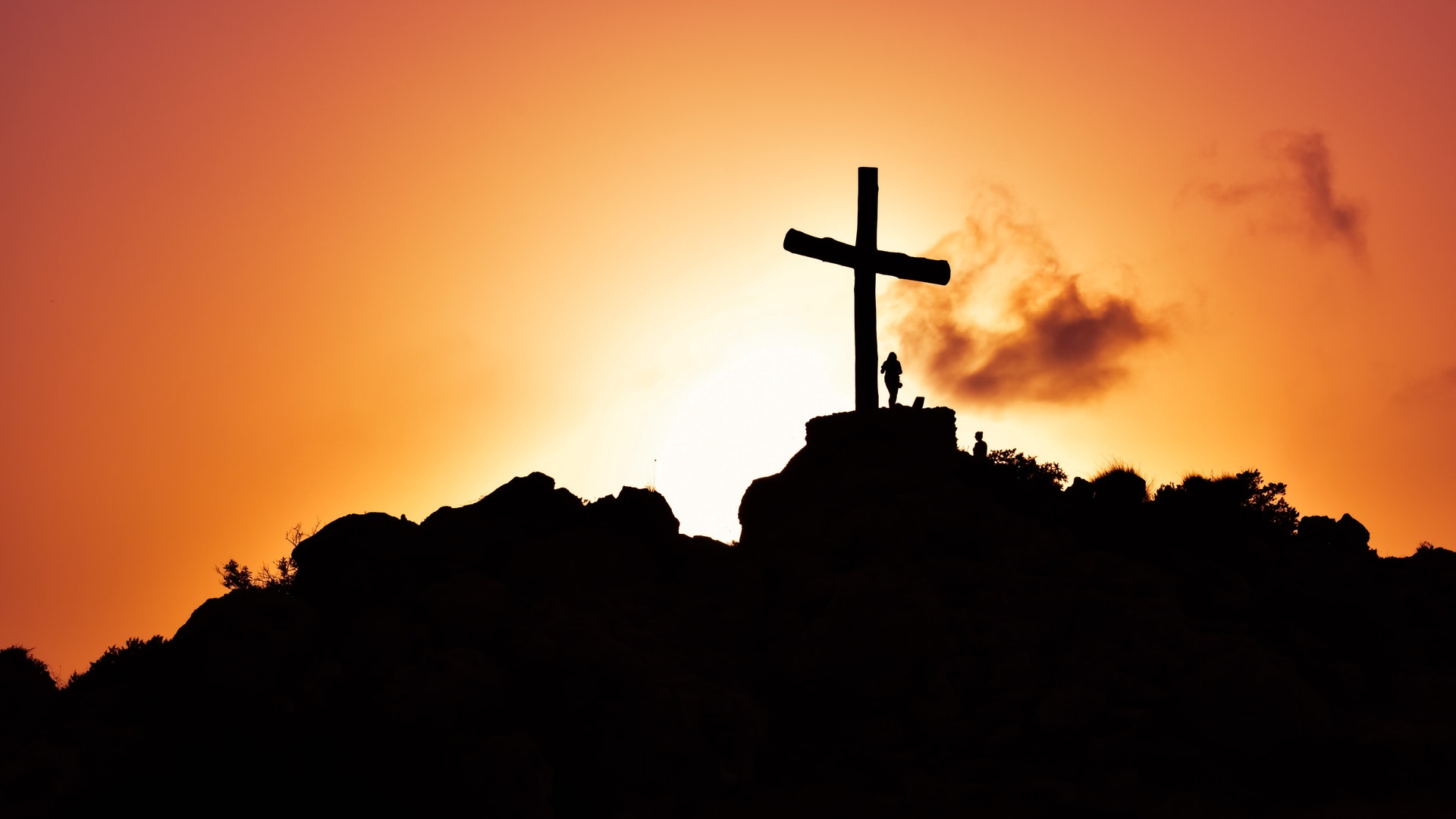 In the first chapter of 1 John, John reminds his audience that the message he proclaims to them comes from first-hand experience.  He heard it, saw it, and touched it. The promise of eternal life from God the Father had come to earth in the man Jesus, the Christ.  He proclaimed a message, and the message was this: “that God is light and in him is no darkness at all.” Therefore, we must be in the light. John also states that we cannot say we do not have sin, to do so is to deceive ourselves and to make a God a liar. What we are told to do is to confess our sins and that God is faithful and just to forgive them.

Following Chapter One, John addresses his readers with a term of endearment, “my little children.”  It could be translated “dear children” or even “beloved.” His use of this term reflects the fact that John has intimate knowledge of his audience and cares for them deeply.  He views himself as their spiritual father and they as his spiritual children. He is writing these things to them, “so that you may not sin,” but how can that be given what John has just said in the first chapter?

God’s standard is sinless perfection. Which means we are in a battle against sin every day. Indwelling sin; old sin patterns do not go away quietly but John’s desire is that we not sin, that we not rebel against God. He is writing these things to aid in our battle against sin and for righteousness. So, the things John writes in this letter are meant to help us fight against sin. The words given to him by the Holy Spirit are designed to strengthen us in the battle, to encourage us when we grow tired and weary, to correct us when we rebel. The battle is non-stop in this life and we often fail. Our failure, however, does not change the divine standard of sinless perfection.

So, what then are we to do John?  The standard is “no sin” but you just told us that we all sin and that we dare not deny that fact lest we deceive ourselves and make God a liar. What are we to do? Do we have any hope?

“But if anyone does sin, we have an advocate with the Father, Jesus Christ the righteous. He is the propitiation for our sins, and not for ours only but also for the sins of the whole world.”

If anyone does sin (and we do), we have an advocate. One who speaks in our defense. One who pleads the case of another. A defense attorney if you will. Who is this advocate? John tells his little children that their advocate, that their defense attorney with the Father is one who only argued one case and his closing argument was simply “It is finished!”  Their attorney has no degree from Harvard but earned his degree in the school of obedience and suffering.  The only honor or plaque that he received was the one that was nailed above his head and it did not read summa cum laude but rather King of the Jews. The earthly courts condemned him but in the heavenly courts he is seated at the right hand of the Supreme Judge interceding on their behalf.  His name is Jesus Christ the righteous!

He is the Man Jesus and the promised Messiah, the Christ. He kept the Law perfectly in its entirety and is therefore righteous. Yet, he laid down his life for sinners, the righteous for the unrighteous, the innocent for the guilty.  In so doing, he purchased the right to those who would follow him, and he now sits at the right hand of the Father not begging for favors but rather ensuring that he receives what is rightfully his.

John also informs us that Jesus is our propitiation. A sacrificial satisfaction of Divine holiness and justice for the covering of sin and the averting of vengeance. Jesus Christ the righteous is the propitiation for Jews and Gentiles alike. He reconciles unrighteous sinners to God through is substitutionary atonement. He pays the price. He suffers, He settles the debt. He dies. God’s judgement and wrath are set on unbelievers and at the right time Jesus is born to take away that judgement and wrath – to satisfy the judgement and wrath of God. It has been said before, but it bears repeating because we are so far removed from the sacrificial system, you sin, something or someone dies. Jesus comes and is the satisfaction of Divine holiness and justice. John Piper has this to say in regards, to 1 John 2:1b-2,

“Verse 1b says, “And if anyone does sin, we have an advocate with the Father, Jesus Christ the righteous.” But someone may ask, “If in the death of Christ our sins have all been covered, why do we need an advocate before God? If God’s wrath has been averted in Christ, why do we need the Son of God to be an attorney for us in heaven? Ah, but that is the wrong way to ask the question. We should ask, “Since Christ has died for us, and has propitiated the wrath of God, and has been raised from the dead by the glory of the Father, and now stands before God in heaven, what has he become for us?” Not: Why does he need to be there? But since he is there, how shall we understand his present work for us in heaven? And if you put together verses 1 and 2, surely the answer is that Christ is our attorney, and his portfolio is his propitiation. He stands before his Father in heaven, and every time we sin, he doesn’t make a new propitiation. He doesn’t die again and again. Instead, he opens his portfolio and lays the exhibits of Good Friday on the bench before the Judge. Photographs of the crown of thorns, the lashing, the mocking soldiers, the agonies of the cross, and the final cry of victory: It is finished. The advocacy of Christ and the propitiation of Christ are part of one saving work, because the portfolio of Christ the advocate is Christ the propitiator. What he pleads on our behalf in heaven is the ongoing effects of his own death. And John means for this double role of Christ to keep us from despairing when we fall into sin. We dare not say that we have no sin (1:8). But if we cannot claim to live sinless lives, then the only thing that can keep us from despairing before a holy God is that we have an advocate in heaven and he pleads our case not on the basis of our perfection but of his propitiation. John’s aim is that we do not sin. His strategy to free us from sin is that unique biblical combination of warning and consolation, threat and promise, caution and encouragement. Tough and tender—just like his Master. We need to hear about the ominous danger of living in sin. And we need to hear the unspeakable good news that Christ our advocate has removed the wrath of God from those who trust in him. The warning guards us against presumption and instills vigilance in the Christian walk. The consolation guards us against despair and instills the courage of hope. And vigilant hope in God is the power that overcomes sin.”

Friends, as we begin a new year may we keep these truths in mind and help others see them as well. The standard is sinless perfection. We are to be holy as God is holy but when we fall short of that standard may we rejoice in the grace and mercy of God in His provision of our advocate Jesus Christ the righteous. May we heed the warnings of scripture and at the same time place our hope in the completed work of Jesus Christ the righteous on our behalf.