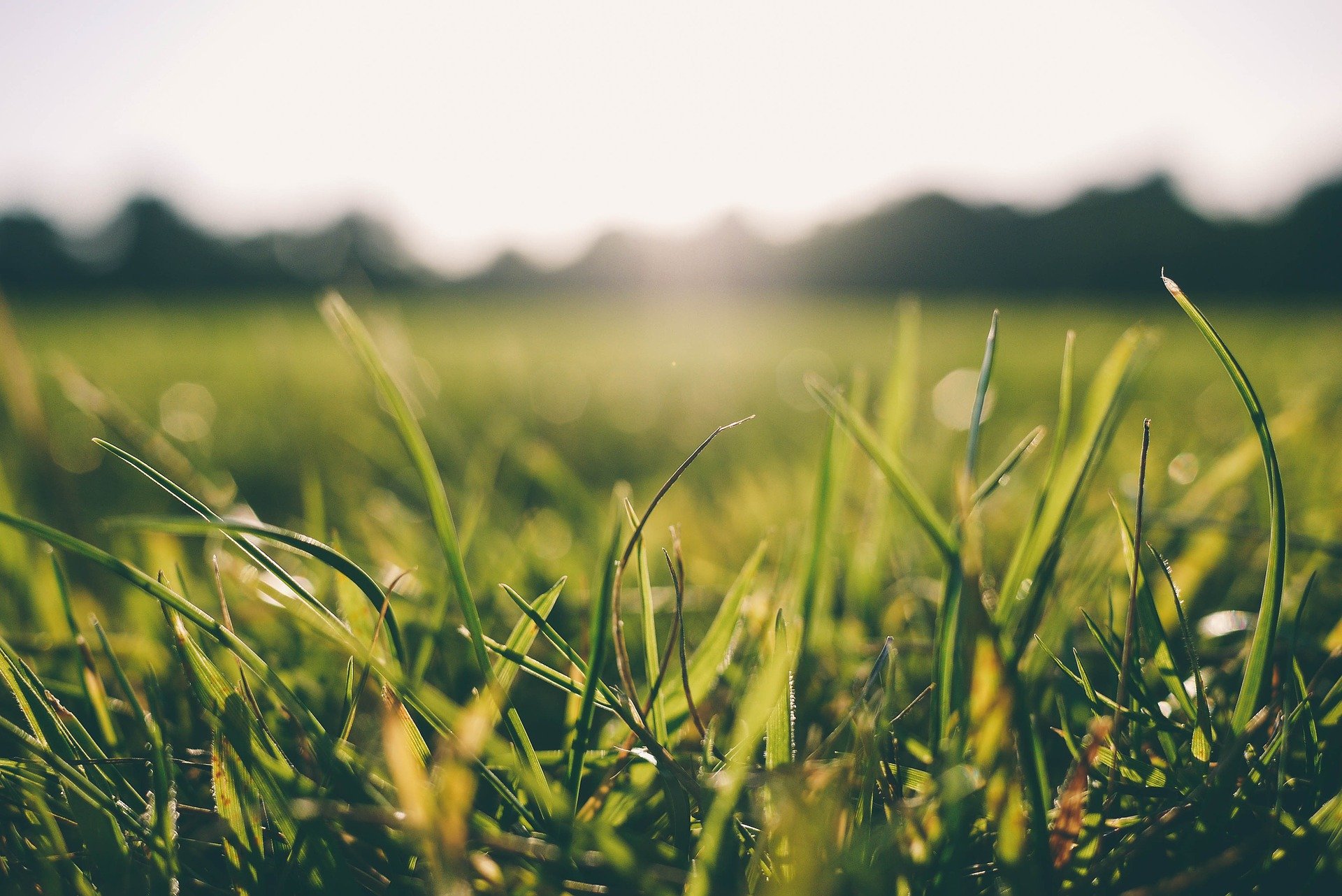 The hour has come

When Jesus had spoken these words, he lifted up his eyes to heaven, and said, “Father, the hour has come; glorify your Son that the Son may glorify you,

3 And this is eternal life, that they know you, the only true God, and Jesus Christ whom you have sent.

When Jesus had spoken what words? All the words of his upper room discourse. Everything he has been sharing with them. He had served them, taught them, comforted them, and told them what to expect. After he had said all that he needed to say at this point he then turns and does something we have seen him do before. He lifted up his eyes to heaven and said, “Father, the hour has come; glorify your Son that the Son may glorify you….”

The hour has come. What hour? The one he has been waiting for his entire life. The one for which he was sent. The hour has come. Up until this point he has repeatedly said the hour has not yet come. It is not my time. The hour is coming, but now he states the hour has come for him to fulfill his mission. It is the appointed time, God’s appointed time, for the Son to be crucified and in his crucifixion to be glorified. The time had come for the man of sorrows who was acquainted with grief to be pierced for our transgressions and crushed for our iniquities.

Notice Jesus doesn’t throw his hands up in sulking submission, or frustration, or resignation that whatever will be, will be. There is no que sera, sera found in Christ but rather he sees the coming of the appointed hour as motivation to pray. What does he pray? He prays that the Father will glorify his Son so that the Son may glorify the Father. He in essence prays Father, your will be done.

How was it that the Son was going to be glorified? He would be glorified through obedience to the Father, through humbling himself to the point of death on the cross. His prayer is evidence to the fact that he was willing to obey the Father and follow through with the plan for him to be crucified. The cross and the crown are inseparable and Christ here requests that the eternal plan of the Father be brought to fruition.

But there is something else to notice here…..

Jesus doesn’t stop with his own glorification. He is motivated by something more. He asks the Father to glorify the Son so that the Son may glorify the Father. The Father’s perfect plan for salvation is achieved and the Son has accomplished it through perfect obedience and both are glorified. So connected is the Godhead that as one person receives glory so do the others.

We see here that Jesus had one preeminent desire, please the Father.

There is a question that comes to mind when considering Jesus’ response to His hour finally arriving.

How do you respond when your appointed hour of suffering comes?

Do you respond like Christ and pray that God be glorified in carrying out his will in your life or do you give up? Do you, in frustration, throw your hands in the air? Do you resign yourself to que sera sera, whatever is going to happen is going to happen? It’s out of my hands. Well it may be out of your hands, but it is not out of the Father’s hands. Church, may God grant that we would respond like Christ in our appointed hour of suffering and say Father your will be done that you may be glorified. May it be true of us, as it was of Christ, that our greatest desire is to please the Father, even in our appointed hour of suffering.