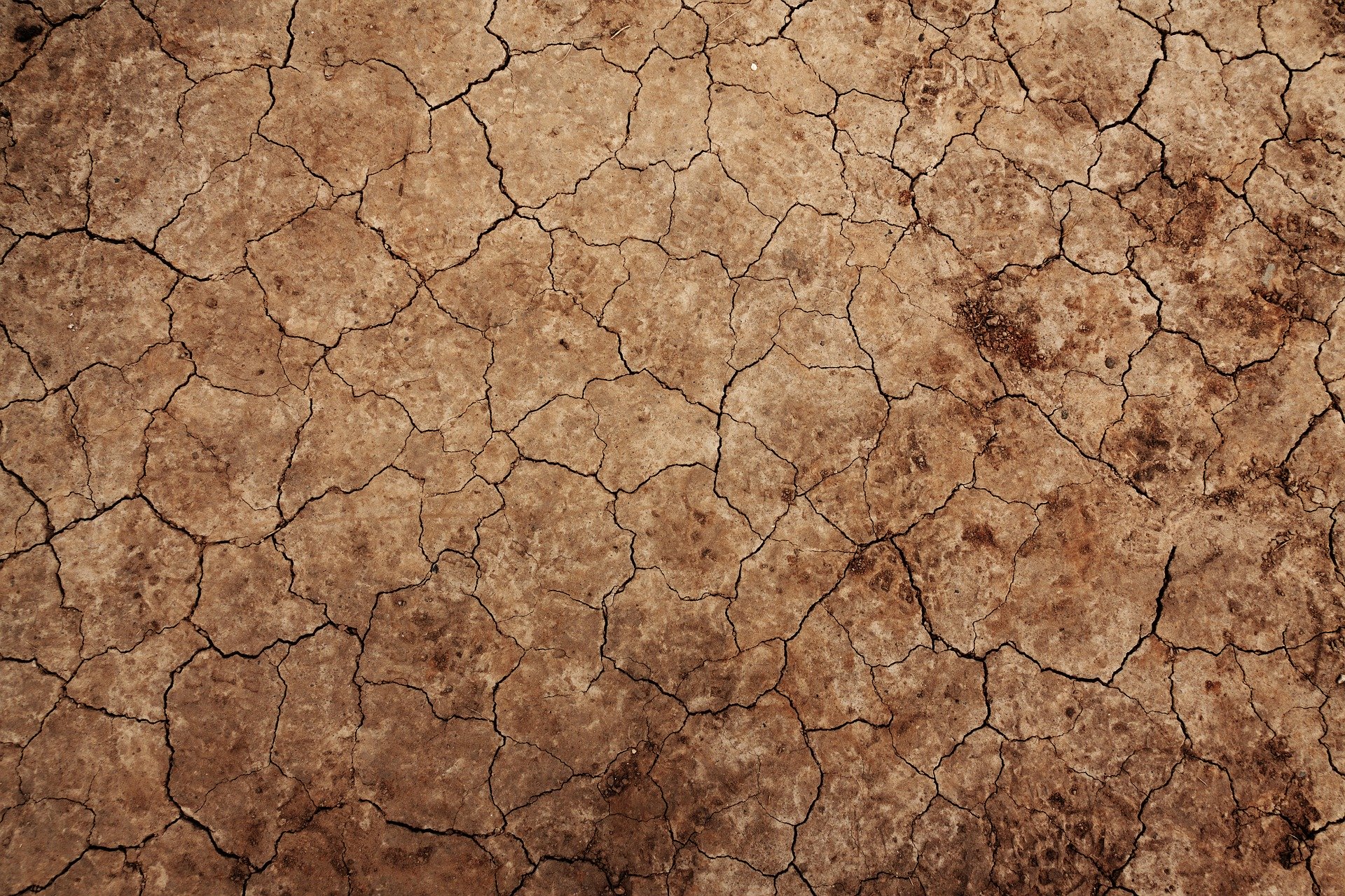 The world will hate you

The world will hate you according to the Gospel of John. This uncomfortable truth is found in John 15:18-21.

So, what do we take away from these words of Christ?

1) Christians should expect to be hated by the world.

3) Be encouraged, the world hated Christ first, but he tells us later in John 16:33 that he has overcome the world.