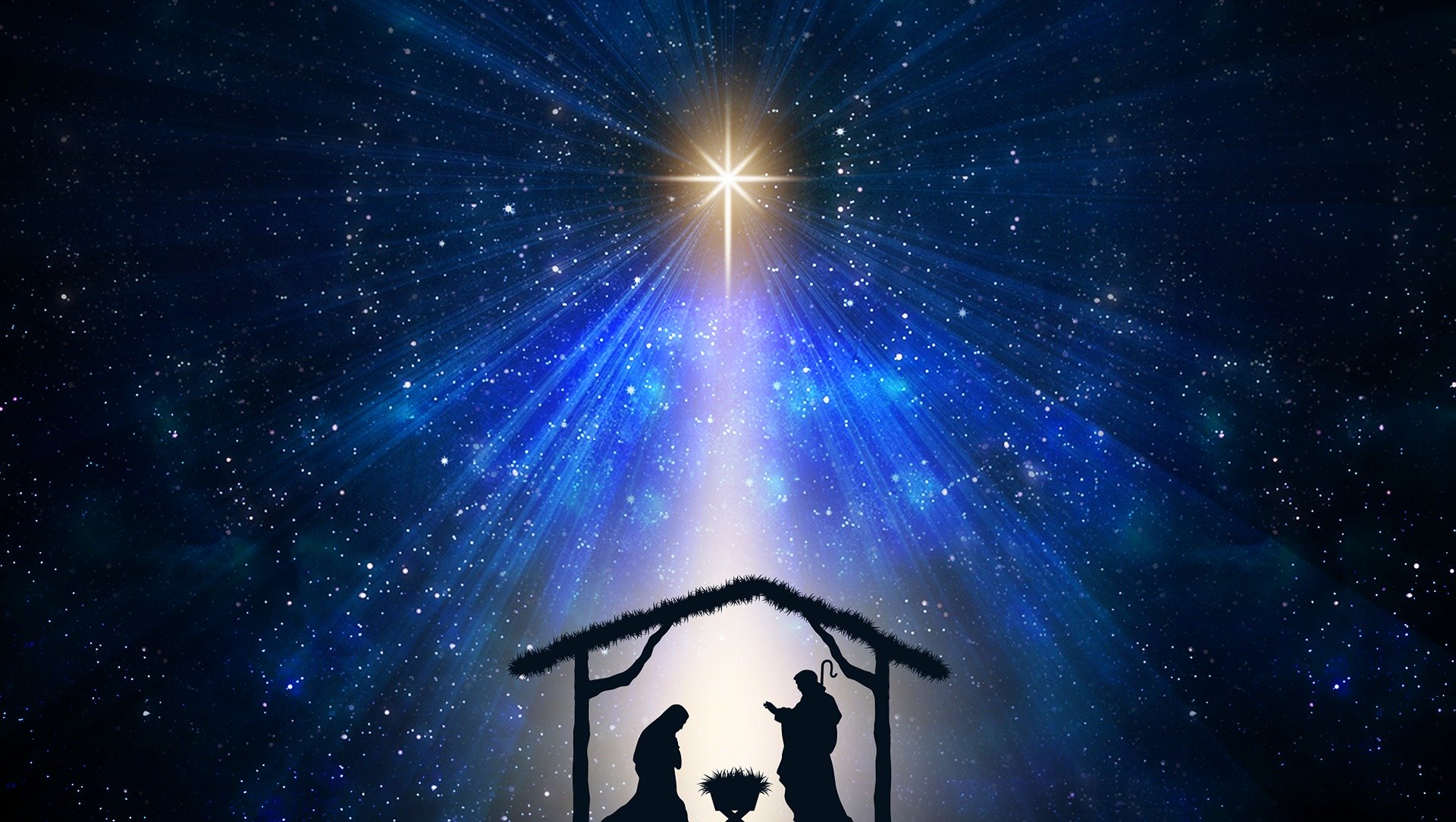 Immanuel, God with Us

As we approach December 25, the day we set aside to celebrate the birth of Jesus Christ, I thought it might be beneficial (at least for myself if not anyone else) to pause and reflect upon the Incarnation.  Christmas has become cluttered with many things that do not relate even remotely to the birth of Jesus Christ. Please understand that my intent is not to trample on many wonderful family traditions but rather to pause in the middle of all that has become Christmas and ponder the reality that God took on human flesh.

John MacArthur had this to say in regards to what Christmas has become:

“Christmas has really become a hopeless muddle of confusion.  The humility and the poverty of the stable are somehow confused with the wealth and indulgence and selfishness of gift giving.  The quietness of Bethlehem is mingled with the din of shopping malls and freeway traffic.  The soberness of the incarnation is somehow mixed with the drunkenness of this season.  Blinking colored lights somehow have some connection to the star of Bethlehem.  The room in the inn, so obscure, so dirty with such meager fare, somehow embraces the thought of a warm house, a fireplace, and opulent feasting.  Cheap plastic toys for little kids with which to play out their follies are mixed with the true value of gifts given by wise men.  Salesmen somehow get mixed up with shepherds.  Angels are confused with flying reindeer, one of which even has a red nose.  The pain of childbirth is mixed with the parties.  The filth of the stable is confounded with the whiteness of fresh snow and then there’s Mary, Joseph, Perry Como, and Bing Crosby. So it goes.”

A rather different picture is painted by Paul in his letter to the Philippians as he describes the humility of Christ. In chapter 2:1-11, Paul describes the attitude that we should have and that is one of selflessness rather than selfishness.  It is an attitude that considers others before ourselves.  He then lays out the ultimate example, Jesus Christ.

Jesus is described in verse 6 as being the form (morphe) of God. The word morphe refers to the inner, essential, and abiding nature of a person or thing and is that part of a person or thing which cannot be changed or altered. So Paul is making the profound statement that Jesus is in fact God and since he is God has no need to grasp at equality with God.  He has no need to try to cling to being God.  He has no need to try to attain being God. Equality with God is not a thing to be grasped by Jesus because he is God which makes what follows so gripping.

Jesus “made himself nothing” (emptied himself) and took on the form of a servant, was born in the likeness of man, and humbled himself to the point of death, even death on a cross.  Let that sink in for a moment. God became man.  The infinite, all-powerful, God of the universe became man.

The text states that he made himself nothing or emptied himself but of what did he empty himself?

One commentator summed up this reality with the following words:

“From the infinite sweep of eternal delight in the very presence of his Father he willingly descended into this realm of misery, in order to pitch his tent for a while among sinful men.  He, before whom the seraphim covered their faces (Is. 6:1-3; Jn. 12:41), the Object of most solemn adoration, voluntarily descended to the realm where he was ‘despised and rejected of men, a man of sorrows and acquainted with grief’ (Is. 53:3).”

Not only did he empty himself of the things above but he also took on the form of a servant. Notice he did not take on the form a king, great ruler, or great teacher but a servant in the form of a human. Jesus had all the essential attributes of humanness as well as the outward form.  He dressed in 1st century attire, spoke the common languages, was born of Jewish parents, lived in the little village of Nazareth.  He ate what they ate and drank what they drank. He transported himself the way they did.  He took care of himself the way they took care of themselves.  He was one of them (us). He experienced all that they experienced. (Fully God and fully man, the mystery of the incarnation).  Ponder what that means for a moment…

The text goes on to say that he humbled himself by becoming obedient.  Allow that reality to settle in your soul. Jesus adopted a selfless posture that entailed that. . . . .

Christ’s humbled himself to the point of obediently dying on the cross according to the perfect plan of God the Father.  Augustine captured the depth of Christ’s humility when he wrote:

What is the result of Christ’s humility?

God the Father highly exalts him and gives him the name Jesus so that at that name every knee will bow and every tongue confess that Jesus Christ is Lord and this will all be done to the glory of God the Father.  What a celebration!!!  Notice that every knee and tongue includes those in heaven, on earth, and even under the earth and that it is not a matter if this will happen but when it will happen.

I’ll close with this quote from Benjamin Warfield.

“We see Him among the thousands of Galilee, anointed of God with the Holy Spirit and power, going about doing good with no pride of birth, though He was a King, with no pride of intellect, though omniscience dwelt within him, with no pride of power, though all power in heaven and earth was in his hand, no pride of station, though the fullness of the Godhead dwelt in Him bodily, no pride of superior goodness, but in lowliness of mind, esteeming everyone better than Himself.  He healed the sick.  He cast out the devils.  He fed the hungry and everywhere he broke to men the bread of life though he himself went without.  We see him everywhere offering to men his life for the salvation of their souls and when at last the forces of evil gathered thick around him, walking alike without display and without dismay, the path of suffering appointed for him and giving his life at Calvary that through His death the world might live.”