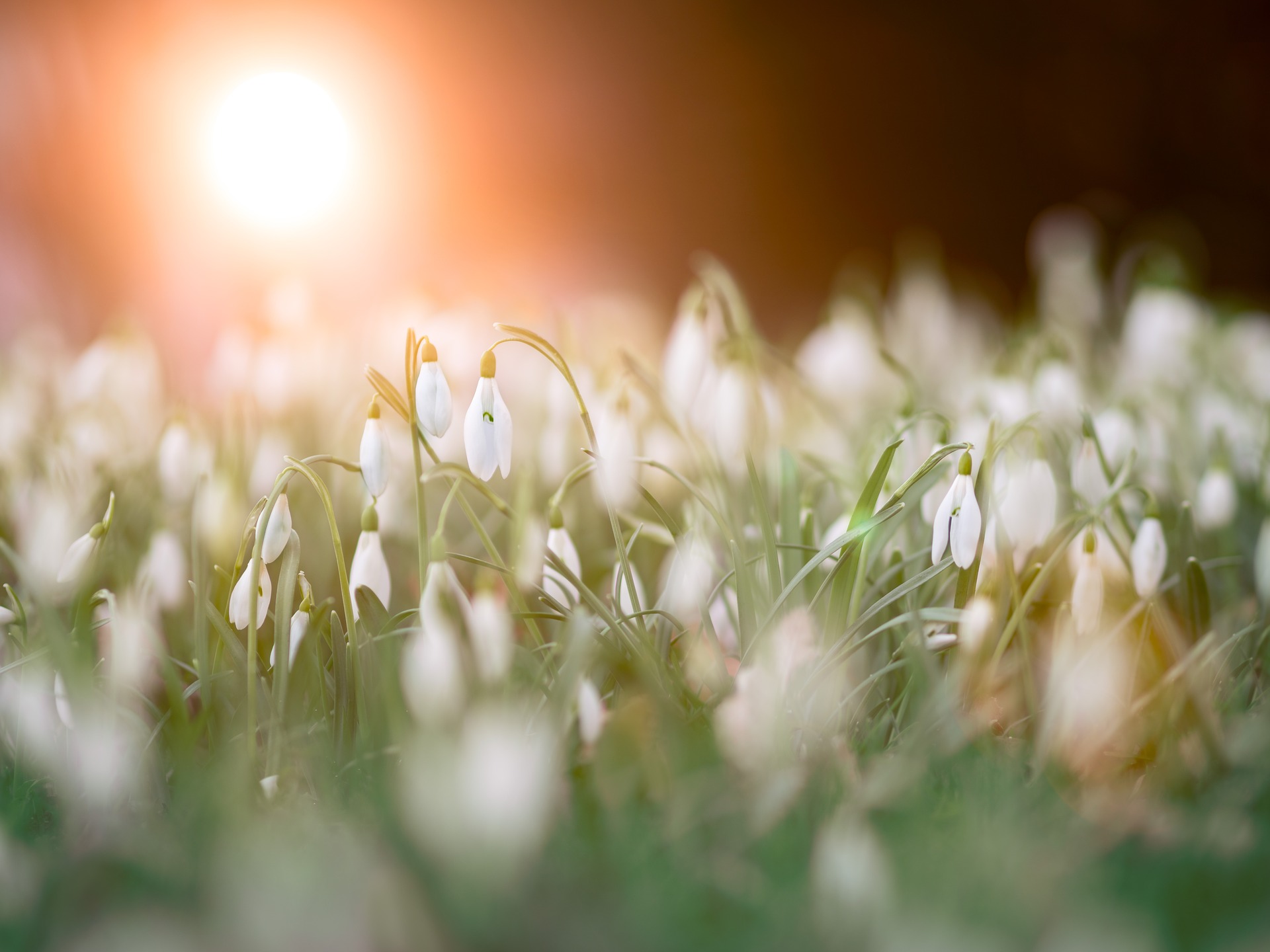 In this passage, Jesus informs his audience that He, the Son, is equal to the Father in four ways.

The second verse tells us it is because the Father loves the Son and shows him all the he is doing. The Father has opened the shop to his Son and shown him all the tools and all the work that is being done. Nothing is hidden from the Son. ALL that the Father does the Son has access to and is a part of it. There is no part of the Father’s plan; no part of the work he is doing in which the Son does not participate. In fact, in 4:34, the Son states, “My food is to do the will of him who sent me and to accomplish his work.”

The Son had one focus, please the Father. The Son’s desire was to complete the work of the Father who sent him. The Father loves the Son and sent him to do the work(s) that he himself was doing. In obeying the Father, the Son reveals the Father through all that he does because he is only doing what the Father does. He exegetes the Father to us and shows us what life under the Father should look like. D.A. Carson in his commentary on John states it this way, “The Father initiates, sends, commands, commissions, grants; the Son responds, obeys, performs his Father’s will, receives authority.”

By His Grace Alone,
Josh