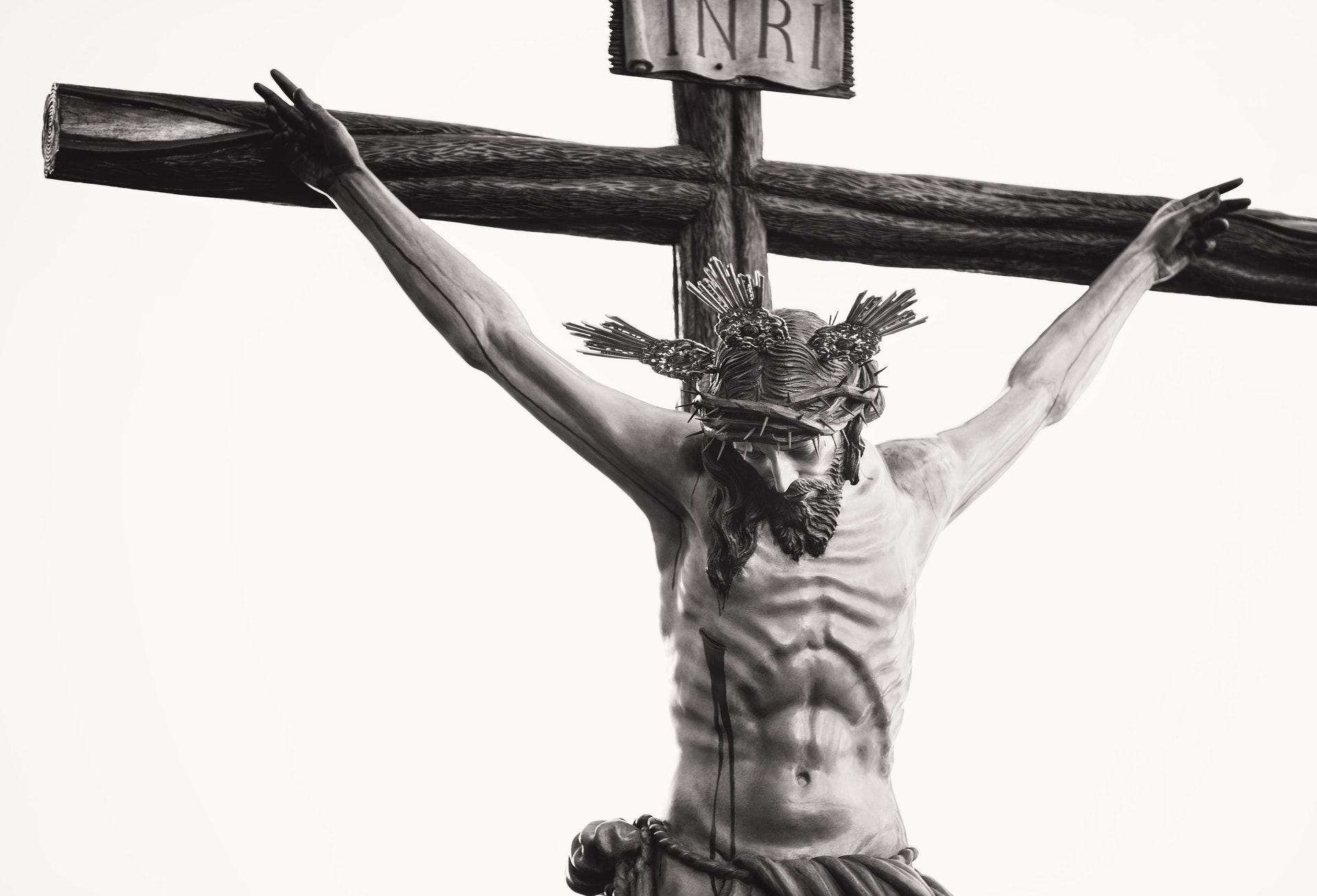 Do you grasp for glory?

Do you grasp for things which are not rightfully yours? Like…respect? recognition? appreciation?  In our Faithful Friday Blog this week see how Christ not only didn’t strive for things that were rightfully his but also relinquished them.

So, if there is any encouragement in Christ, any comfort from love, any participation in the Spirit, any affection and sympathy,
2 complete my joy by being of the same mind, having the same love, being in full accord and of one mind.
3 Do nothing from selfish ambition or conceit, but in humility count others more significant than yourselves.
4 Let each of you look not only to his own interests, but also to the interests of others.
5 Have this mind among yourselves, which is yours in Christ Jesus,
6 who, though he was in the form of God, did not count equality with God a thing to be grasped,
7 but emptied himself, by taking the form of a servant, being born in the likeness of men.
8 And being found in human form, he humbled himself by becoming obedient to the point of death, even death on a cross
9 Therefore God has highly exalted him and bestowed on him the name that is above every name,
10 so that at the name of Jesus every knee should bow, in heaven and on earth and under the earth,
11 and every tongue confess that Jesus Christ is Lord, to the glory of God the Father. (Phil. 2:1-11 ESV)

There is much that could be said regarding this passage but what I would like to focus on in this blog is the portion highlighted in verses 6-7. Paul instructs us through his letter to the Philippian believers to have the same mind that Christ did. In particular, model his humility. Christ was the very form of God. He was God and yet being God, he did not count equality with God a thing to be grasped. That is, he did not regard equality with God as something he had to attain.  It was not something he had to snatch or work his way towards. Nor was it something to which he had to cling in order not to lose it.  Instead Christ emptied himself, by taking the form of a servant.

Of what did he empty himself?

Two big ideas surface at this point. First, Christ did not grasp for something that was rightfully his. Second, he gave up things that were rightfully his. He did these two things in obedience to his Father for the sake of rebellious sinners.

This mind that was in Christ, is to be our mind. In our growth in sanctification, we must stop fighting for what we think we deserve and willingly give up what we think is rightfully ours. In so doing, our prayer is that others would see Christ. We can stop grasping for respect, love, attention, recognition, honor, etc. and instead willingly endure disrespect, love the unloving, and fade into the background.

Christ did not demand his rights. Who are we to demand what we think we deserve? Instead, let us look to Christ and consider others as more significant than ourselves.