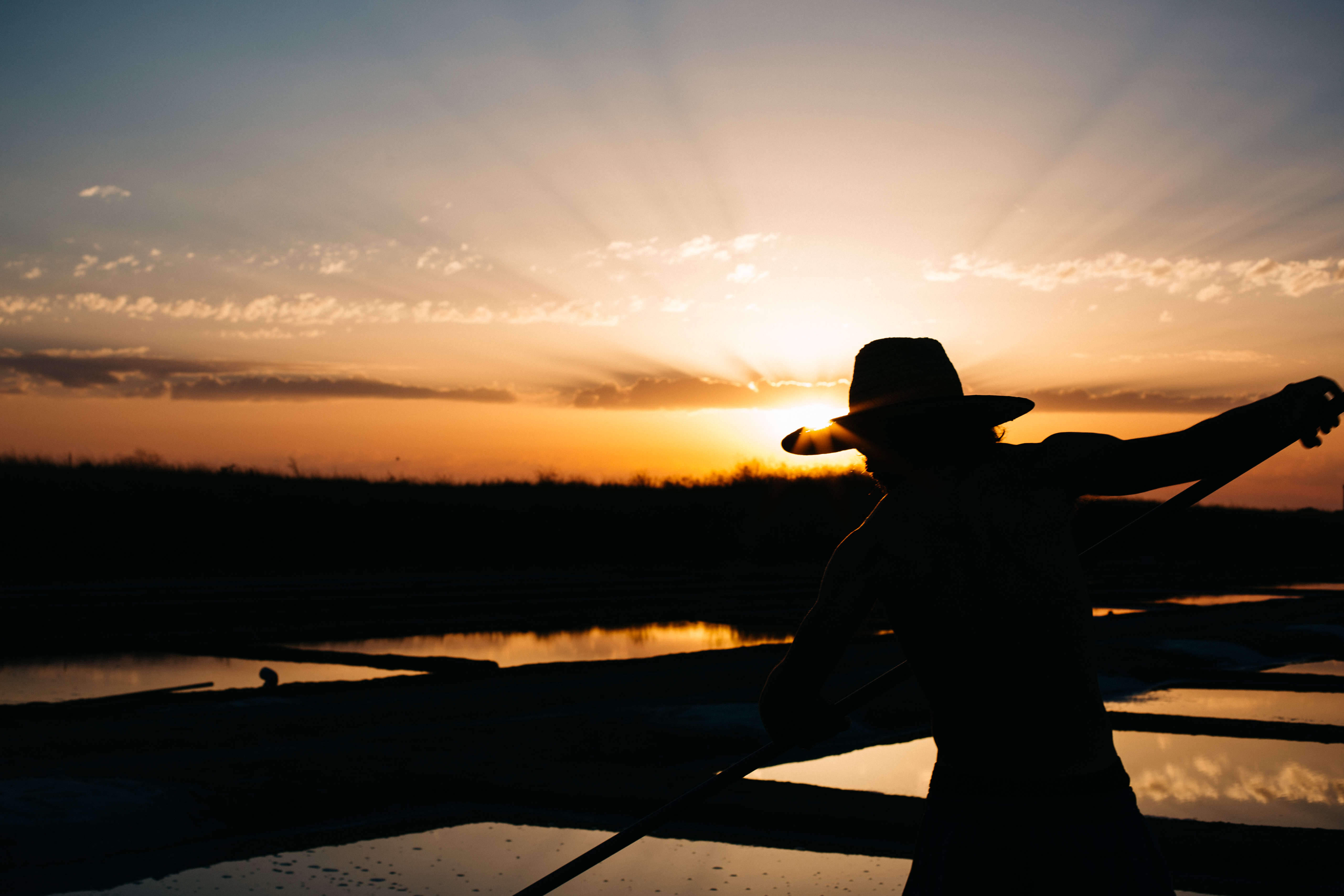 Take a minute and think back to your high school days or perhaps to your last visit to the local high school. If you walked the halls you likely passed through a place, typically close to the gymnasium, that housed the trophy cases and pictures of past athletes. These trophy cases display achievements of past teams and the pictures often inform us of individual athletes who excelled in their given discipline. The success of the teams and the individuals brought celebration, recognition, and applause but I wonder, would today’s athletes know or even care about the championship in 1972? Does anyone even know who used to hold the record in any given sport or just the current record holder? Consider the arena of academia. Do you remember the valedictorian of your class? Some of you may but most of us, if it wasn’t last year, have long since forgotten.

I think you get the point. Accomplishments and people, that at the time seemed so monumental,  and perhaps were, fade with time. The accomplishments of one generation are surpassed by those of the next generation. Not too many people remember the name of the top male swimmer before Michael Phelps and I just read an article about a 10-year-old male swimmer who broke a record Michael Phelps set in 1995 when he was 10 years old by more than a second. So, perhaps the next great male swimmer is already marching toward replacing Phelps.

But back to the text…. The idea found in this little exercise permeates the book of Ecclesiastes. In fact, Solomon expresses it in a question, “What does man gain by all the toil at which he toils under the sun?” He wants to know if there is really any profit for man in all that man does. He’s already stated that it is “vanity of vanities” which means it is not just vanity, but it is the highest sort of vanity. To pursue success for the sake of success is vanity. To pursue fame for the sake of fame or wealth for the sake of wealth or even worldly wisdom for the sake of worldly wisdom is the highest sort of vanity. The very word vanity means vapor or breath. It has at is core the idea of a fading breath that is temporary and of no substance. So, Solomon is telling us that all the labor man puts into trying to find satisfaction in something of the creation is a mere fading breath. It will not sustain man, nor will it satisfy man.

Solomon sets his heart “to seek and to search out by wisdom all that is done under heaven.” His quest was one of depth and breadth. He sought meaning in wisdom and in folly. He looked for it in pleasure and possessions. He tried to find it work and in creation. In the end, his search was futile. In the end, he concludes that man’s duty is to accept what God gives him and to pursue those things with a Godward perspective.

So, what about you? Are you trying to satisfy your soul with possessions, pursuits, or people who were never meant to satisfy? Do you think more of the gift than the Gift-giver?

Is Jesus your greatest treasure? Is he your soul’s delight?

By His Grace Alone,
Josh