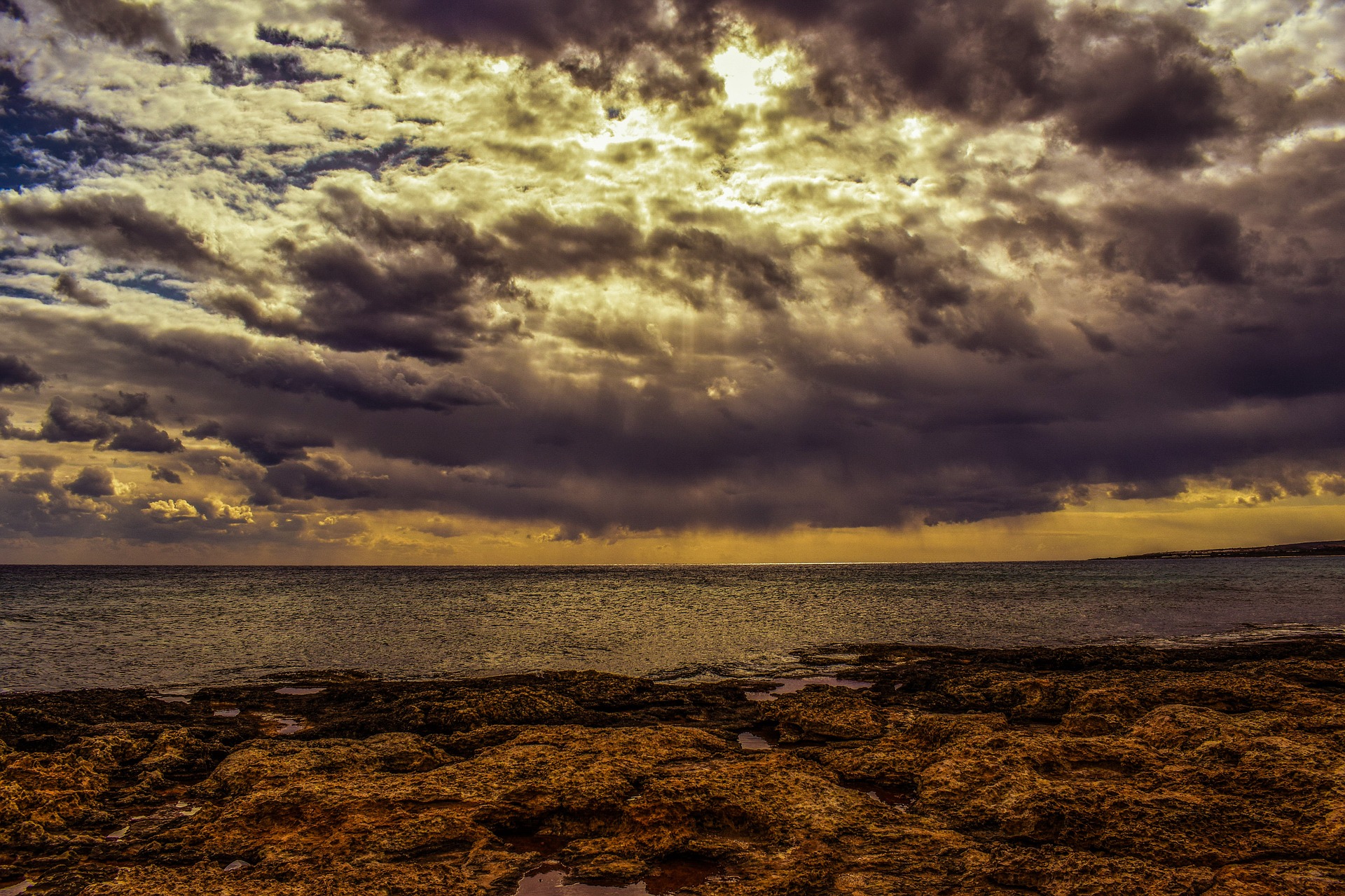 This world is not our home.  Do you ever stop and ponder that as God’s children we do not belong to this world?  In fact, through the cross of Jesus Christ this world has been crucified to us and us to the world (Gal. 6:14). That being the case, we are sojourners in this world but how did this come about? Consider the words of Peter found in the greeting of his first letter.

1 Peter 1:1-2 Peter, an apostle of Jesus Christ, To those who are elect exiles of the Dispersion in Pontus, Galatia, Cappadocia, Asia, and Bithynia,

2 according to the foreknowledge of God the Father, in the sanctification of the Spirit, for obedience to Jesus Christ and for sprinkling with his blood: May grace and peace be multiplied to you.

Peter packs a lot into his greeting but look at what he says to his audience.  First, they are elect. That is, they have been chosen by God as His own people. They have been called by God for His glory and to serve Him. It reminds them that it is only by God’s great grace and mercy that they are Christians. It had nothing to do with them and everything to do with God’s sovereign choice to place His love on them.  As a result of God’s choosing them, they are now exiles in this world. God has changed them. They are now those who reside as aliens in this world, temporarily passing through on their way to their eternal home.

But back to the question posed earlier, How did this come about?  Look at verse 2.

But to what end?

So friends, we find in these two verses much for which to praise God and deny self.  Everything said to Peter’s original audience is true of us. We have been chosen by God and as a result we are exiles in this world.  We eagerly anticipate our eternal home as we travel through this world and face many trials. As we face those trials, our gaze should be set on the mighty work of God. According to the foreknowledge of God the Father, we have been chosen.  By the work of the Holy Spirit, we have been set apart to God and are being sanctified, and this is all for the purpose of being obedient to Jesus Christ and for being sprinkled by His blood.