Is An Apology Really Enough? 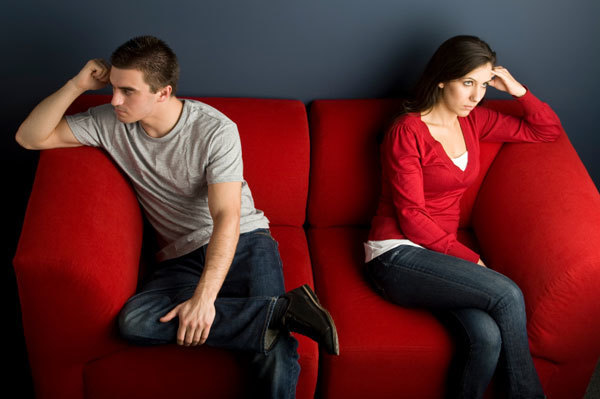 It seems that today, more often than not, people speak in clichés and platitudes. Questions like “how are you” and “what’s up” are asked not really waiting for or expecting an answer. Another such cliché is “sorry about that.” These kind of phrases become so commonplace that they lose meaning and purpose. Couples come in to your office asking for help in a marriage where deep offenses have occurred and things said to each other opened deep wounds. The counselor will often hear the offending party say, “well, I told her I was sorry” expecting the apology to heal the hurt and pain that was caused. From a biblical perspective, is this really sufficient to begin the healing and restoration process?

To gain a better understanding, let’s take a closer look into the word apology. It comes from the root word apologetic or to speak in defense of. So, in reality, the person is only making a defense for their actions and words, not really addressing the matter so as to bring healing. A second result in simply apologizing is that a similar offense will more than likely occur in the future because no heart change has occurred.

So how does the biblical counselor address the situation so as to produce God honoring changes in the lives of this couple? Looking into Scripture one finds little help regarding apology, because the correct biblical process is one of repentance. God’s Word calls his children to repent of any behavior that offends God and others. Missing the mark, SIN, must be dealt with in a specific manner. Again, in our churches today, the process is not clearly adhered to. That result may just be because we do not understand the deeper meaning of the word repent.

In the original language, there are three basic words that express the concept being discussed.

The last two need to be taught and brought into play in the case being explored.

Thomas Watson, a Puritan pastor, in his book “The Doctrine of Repentance” offers six key elements of true biblical repentance:

Any attempt to resolve this couple’s situation without teaching these qualities of biblical repentance will more than likely result in failure to restore the marriage to God’s pattern, and likely a repeating of the offense.

It would seem imperative that the biblical counselor take ample time to teach the counselees this important principle of true biblical repentance. By doing so, God honoring change can become a part of one’s life. When there is a committed change of heart and choosing to live life in a manner consistence with what God has instructed, there will be healing and restoration in the marriage.

Resource: The Doctrine of Repentance, The Banner of Truth Trust