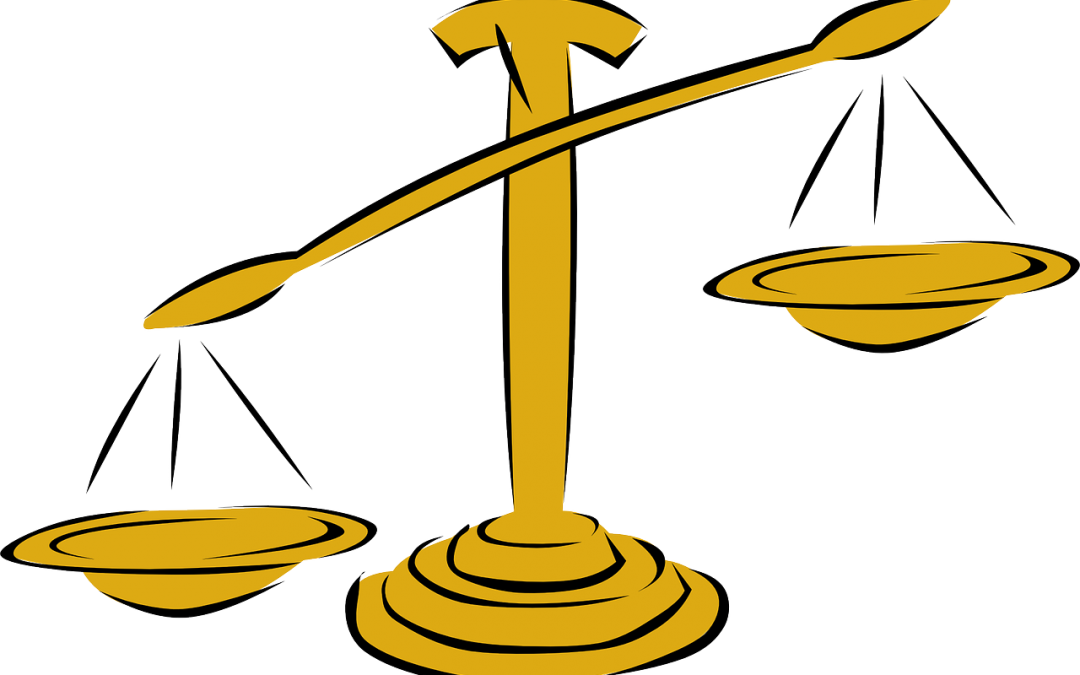 While counseling those committing sexual sin, helping them seek an escalating satisfaction in The Savior must be supreme.They are engaged in a worship war with God. Self will only be put to death if a superior treasure is sought. We do not break habits, we replace them.

THE problem is first a forsaking of the Father. Moreover, the solution is not a quick fix. The further down the rabbit-hole of sinful, self-pleasure, the harder it will be to crawl out—but thankfully, God gives more grace (Jas 4:6). Jeremiah chronicles the descent into self—it ALWAYS begins with a forsaking of The Fountain (see Jeremiah 2).

Jeremiah 2:12-13
Be appalled, O heavens at this: be shocked, be utterly desolate, declares the LORD, for my people have committed two evils: they have forsaken me, the fountain of living waters, and hewed out cisterns for themselves, broken cisterns that can hold no water.

Consider the words of Thomas Watson and Thomas Chalmers:

“God is so great that the Christian is afraid of displeasing him, and so good that he is afraid of losing him” (Thomas Watson,The Great Gain of Godliness, 13).

“The love of the world cannot be expunged by a mere demonstration of the world’s worthlessness . . . . It is not by exposing the worthlessness of the former but by addressing to the mental eye the worth and excellence of Christ that all old things are to be done away and all things become new . . . . It is God apprehended by the believer as God in Christ, who alone can dispost [displace] it from its ascendancy . . . .  It is when released from the spirit of bondage (in the world) with which love can dwell and admitted into the number of God’s children through the faith that is in Christ Jesus, the spirit of adoption is poured upon us—it is then that the heart, brought under the mastery of one great and dominant affection, is delivered from the tyranny of its former desires in the only way in which deliverance is possible” (Thomas Chalmers, The Expulsive Power of a New Affection, 5-6).

A soul that forsakes God through self-kingdom building will find itself at enmity with God (Jer 2:9; cf. Jas 4:4)…and that soul will incur guilt. God sends lions against the idolatrous.

Jeremiah 2:14-16
Is Israel a salve? Is he a homeborn servant? Why then has he become a prey? The lions have roared against him; they have roared loudly. They have made his land a waste; his cities are in ruins, without inhabitant. Moreover, the men of Memphis and Tahpanhes have shaved the crown of your head.

Jeremiah 2:17
Have you not brought this upon yourself by forsaking the LORD your God, when he led you in the way?

If one does not repent the options for soothing the soul are generally self-loathing or self-gratifying.

“Sin turns you in on yourself, blinding you to God. Guilt also tends to turn you in on yourself. Self-laceration exalts your opinion of yourself as supremely important; shame exalts the opinion of other people. But living repentance and living faith turn outward to the one whose opinion matters most. What God chooses to ‘remember’ about you will prove decisive. Your conscience, if well-tuned, is secondary and dependent on the stance he takes” (Powlison, Sex and the Supremacy of Christ, 74).

They need to see the against God nature of their sin. They must choose repentance, and The Superior Treasure must be sought.

“Change happens as you face your behavior honestly and as you understand what motivates what you do and as you go to God to work true change in your life and as you find his mercy and help” (Powlison, “Sexual Addiction,” 4).

Ephesians 5:8-14
Walk as children of the Light (for the fruit of the light is found in all that is good and right and true), and try to discern what is pleasing to the Lord. Take no part in the unfruitful works of darkness, but instead expose them. For it is shameful even to speak of the things that they do in secret. But when anything is exposed by the light, it becomes visible, for anything that becomes visible is light. Therefore it says, “Awake, O sleeper, and arise from the dead, and Christ will shine on you.”

10,000 Blessings in The Superior Treasure,

Derived from Counseling Those Committing Sexual Sin written by Rod and Staff Ministries for Counseling Discipleship Training 2014 in Jacksonville, FL